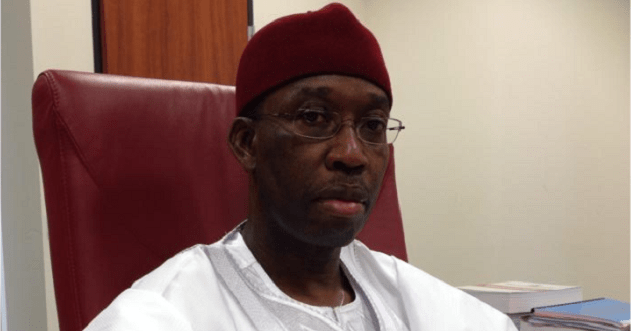 He also urged the Federal Government to release the money already accruing to the states under the derivation principles.

Okowa, who stated these when members of Post Mortem Sub-Committee of the Federal Accounts Allocation Committee (FAAC) paid him a courtesy visit at the Government House in Asaba, decried the lack of adequate implementation of the 13 percent derivation policy.

The governor said: “We are hoping that in the near future we will be looking beyond 13 percent which it is for now, and we actually believe that there is need to ensure that the money gets to Niger Delta states.

“As a state, we do understand that we are part of the federation and we pray and continue to work towards the unity of our nation.

“We also believe that it is important for us to continue to show the kind of commitment we keep showing, every administration and finances of the nation must be done in a just and fair manner.

“There should be an equitable approach to that and in so doing, the laws of the federation must be obeyed at all times and I guess that is why, in all fairness, this committee was put in place.

“As a state, we do understand that the oil resource as agreed by our nation is for the good of all. We have always insisted on the fact that since there is a constitutional provision for 13 percent derivation, at all times we must apply that principle for the good of all.

“This makes it equitable, because until people come to understand the terrain, until the difficult terrains, particularly the creeks and riverside areas are being visited, people cannot completely comprehend the challenges that actually confront the people of the Niger Delta.”