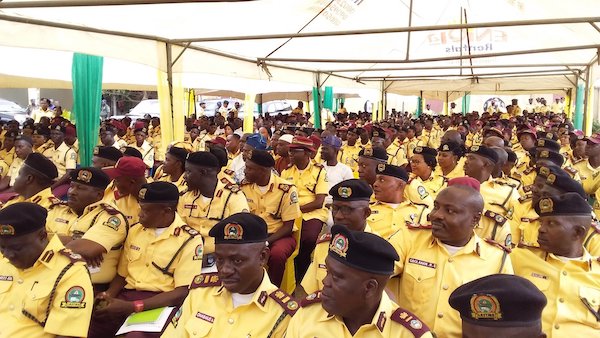 The Lagos State Traffic Management Authority (LASTMA) on Wednesday denied the involvement of its staff in the truck accident that crushed students at Ojodu area of the state on Tuesday.

A truck had on Tuesday crushed some pupils of Ojodu Grammar School when they were going home after the closing hours.

Some of the affected students died on the spot and several others injured.

Eyewitnesses at the scene blamed LASTMA officials controlling movement of vehicles in the area for the accident.

The General Manager of LASTMA, Bolaji Oreagba, who reacted to the claims on the involvement of the agency’s staff in the accident in a statement, said they were mere allegations that could not be substantiated.

He said: “From the reports we received on the incident, the driver is believed to have lost control of the vehicle, probably because of mechanical reasons. The police are investigating the matter; the public should await their report.

“In the various unconfirmed reports in some media, not only LASTMA as an agency was fingered but some other government traffic control agencies and wondered how all these agencies would be in pursuit of one truck, a truck that could be apprehended at a later date, that is, if it had committed any traffic infraction.”