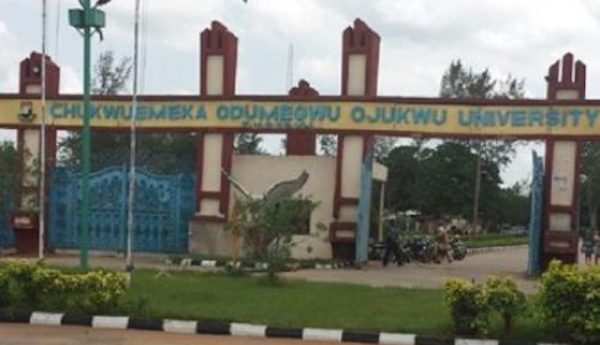 The Chairman of ASUU in the university, Prof. Alphonsus Aniebo, said at a media briefing in Awka that the branch was committed to the ongoing strike called by the union’s national leadership.

He added that the institution stands to gain nothing if the chapter breaks away from the national strike.

Aniebo was reacting to an earlier statement by a group of lecturers in the university, announcing their withdrawal from the strike.

He said: “The attention of ASUU-COOU has been drawn to a press release issued on September 29, by Prof. Osita Chiaghanam on behalf of an illegal association, Progressive ASUU-COOU.

“The splinter group claimed that the vice-chancellor of the university has satisfied all the needs of the staff at the university.

“For the avoidance of doubt, no staff in COOU has received earned academic allowances, arrears of salaries, government component of pension, and consequential differences in the new minimum wage.

“Same can be said of a greater percentage of the National Housing Fund contributions by the staff of COOU.”