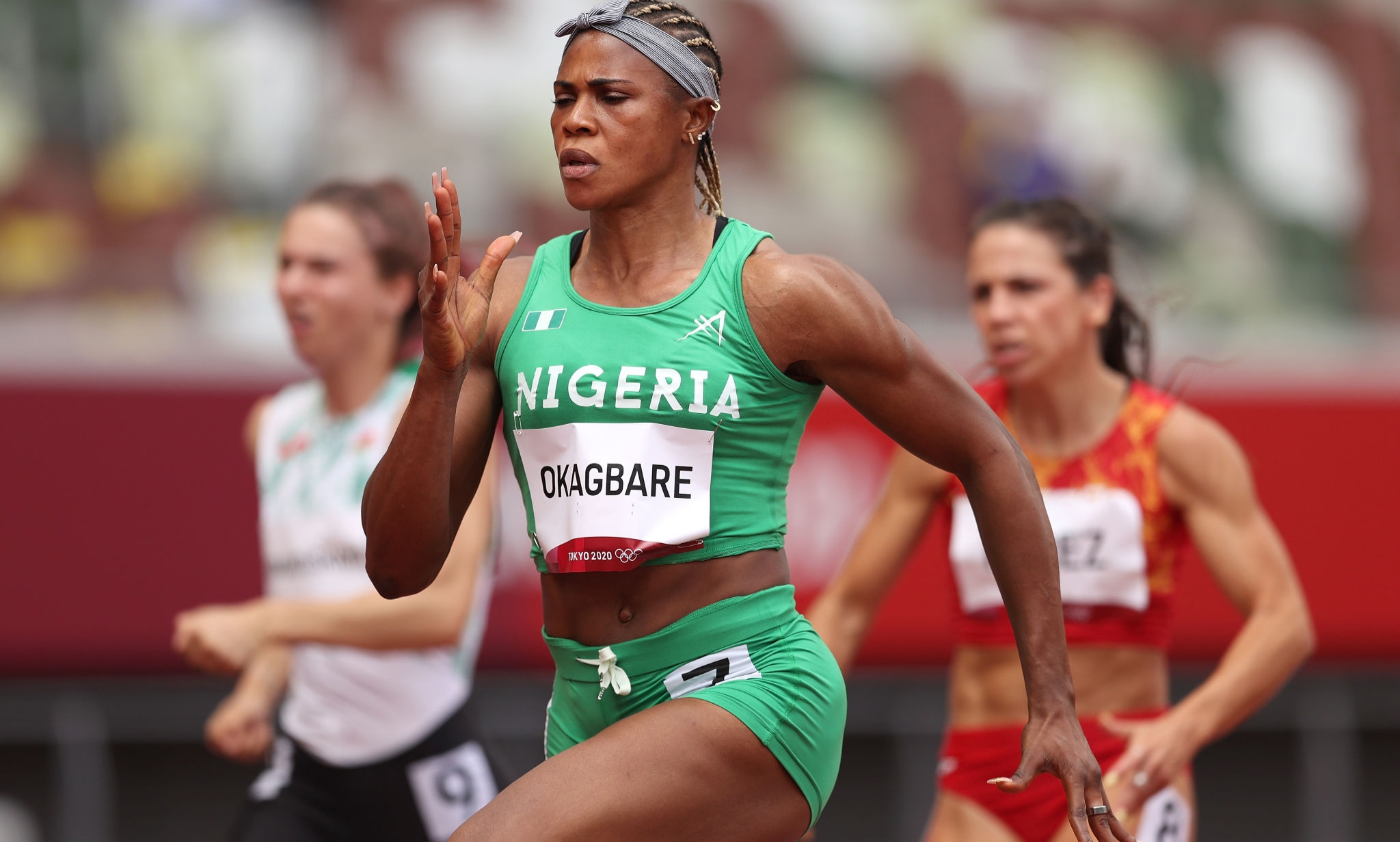 The Court of Arbitration for Sports (CAS) has confirmed that Nigerian athlete, Blessing Okagbare, did not appeal against the 10 years ban handed to her.

Ripples Nigeria reported on 18 February that the sprinter was handed the ban by the Athletics Integrity Unit (AIU) over a doping scandal that had been on since last year.

Even though Okagbare had continually denied doing any wrong, the AIU said she would serve a five-year ban for the use of multiple prohibited substances and another five years for not co-operating with investigations.

On 19 February, Okagbare announced that her lawyers were studying the decision of the disciplinary panel of the AIU, and would decide on the next line of action.

But the athlete had until March 18 to take the matter to CAS, which she had failed to do, meaning she has ‘accepted’ the 10-year ban handed to her.

”Please be advised that at the time of writing, no appeals have been filed at the Court of Arbitration for Sport (CAS) in relation to this matter,” CAS Communications Officer, Katy Hogg wrote upon enquiry.

Okagbare won a silver medal in the long jump event at the 2008 Olympics, and has also won World Championship medals in the 200m race and long jump.

Before she was ruled out during the Tokyo Olympics, Okagbare was a medal contender for the women’s 100m as she had won her heat in 11.05 seconds.

The 33-year-old did not participate in the semi-finals after the AIU said she had tested positive for a human growth hormone following an out-of-competition test a few weeks before the competition.

As at the time of this report, Okagbare has not made any personal nor official statement regarding the appeal of the ban.