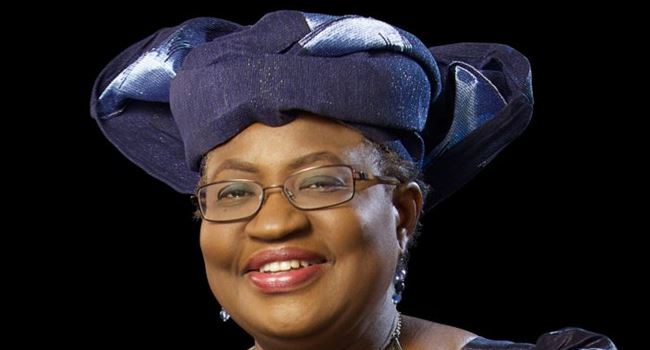 She was received at WTO’s headquarters in Geneva, Switzerland by officials of the trade body and a few journalists on her first day as the global organization’s director.

Read also: REVIEW: Okonjo-Iweala needs to clear WTO’s mess before any in-roads can be made

Mrs Okonjo-Iweala who is the first woman, the first African and also the first Nigerian to to emerge as DG of the WTO, was confirmed for the job on February 15, 2021, after the US government gave its nod.

Related Topics:Okonjo-IwealaWTO Director-General
Up Next

Blame Buhari, not govs for insecurity in Nigeria –Zamfara Emir