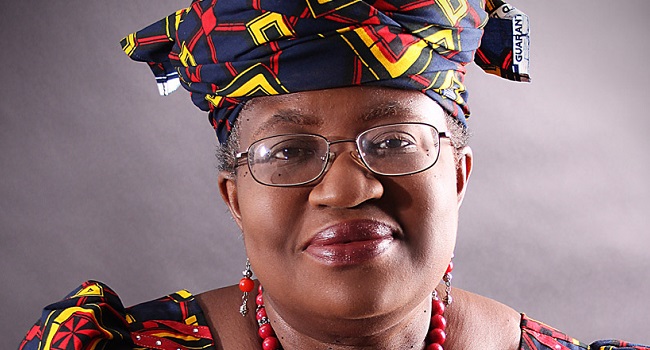 Former Minister Finance, Ngozi Okonjo-Iweala and her seven other contenders vying for the position of the Director-General of the World Trade Organization will appear before the screening panel today.

Mrs Okonjo-Iweala alongside the others will be sharing their visions for the organization.

Following President Muhammadu Buhari’s nomination of Okonjo-Iweala as the Director-General of the World Trade Organization, the House of Representatives endorsed her candidacy on Tuesday.