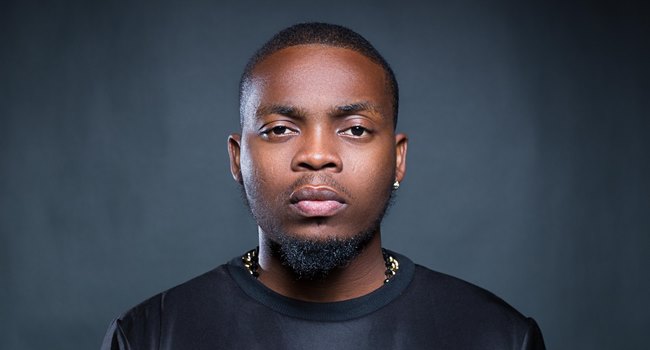 Popular street hop singer Olamide ‘Badoo’ has taken to Twitter to advise Nigerians on social media on how to deal with unruly officers of the Special Anti-Roberry Squad (SARS).

Olamide gave the word of advice following the increasing rate of harassment’s and extrajudicial killings by men of SARS.

He wrote on Twitter; “What is really going on, what is the way forward with this killing and police brutality ? It’s increasing everyday and I feel ashamed cause I know we all can do better.

“And for you oga police,no matter what you are going through just know taking an innocent life won’t solve your problem but add to your burden . We all can do better.

“Everyone out there please try and be safe .. there’s nothing more important in life than keeping yourself alive . I think it’s better you follow them to station than get into unnecessary argument that might lead to violence. We all can do better.

Olamide’s advise is coming weeks after Afrobeat singer Femi Kuti called for the immediate reform of the Nigeria Police Force over the rising cases of the shooting innocent Nigerians by men of the force.

Femi made the call when he staged a peaceful protest at the New Afrika Shrine in reaction to the recent fatal shooting of Kolade Johnson by an overzealous police officer.

During the protests, Femi called for the immediate reform of the Nigeria Police Force (NPF) stating that the police are meant to defend and not to kill Nigerians.

While addressing the media during the protest, Femi said the protest is not an attempt to undermine or scrap the Police Force but to demand a reform of the system.