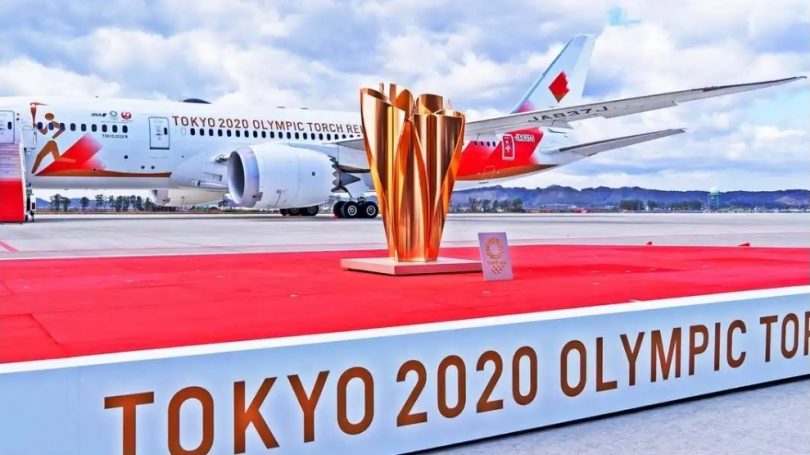 The debate on whether or not the Tokyo 2020 Olympic Games be postponed due to the spread of deadly coronavirus across the globe is still on.

Last week, despite uncertainty of the Games holding as scheduled, the flame of the Olympics arrived Tokyo, Japan from Athens Greece as the Olympics Torch relay is billed to begin on March 26.

But the Global Athlete group they have consulted “hundreds of athletes” and some are already being affected greatly by the outbreak.

“As the world unites to limit the spread of Covid-19 virus, the IOC … must do the same,” Global Athlete said in a news release Sunday.

Read Also: Tokyo 2020 Olympics ‘could be postponed to end of year’ because of coronavirus

Speaking to the BBC on the same matter, British Olympic champion Callum Skinner urged that the event be rescheduled “until the Covid-19 global pandemic is under control.”

He warned boycotts could ensue, with the health of athletes at risk.

“People think Olympians are superheroes but they are normal people and fall ill like everybody else,” he added.

“It’s becoming incredibly disruptive. A lot of the ones I’m speaking to aren’t able to train anywhere near as normal.

“I think around 40% of sports haven’t finished their qualification window for the Olympic games as well, so there are a lot of athletes in limbo.

“There’s a deeper question as well about your social conscience as to whether you keep training in groups or go to training facilities, with the pressures that might put on society.”

The Olympics are scheduled to take place in Tokyo from 24 July to 9 August with the Paralympics due to be held from 25 August to 6 September.