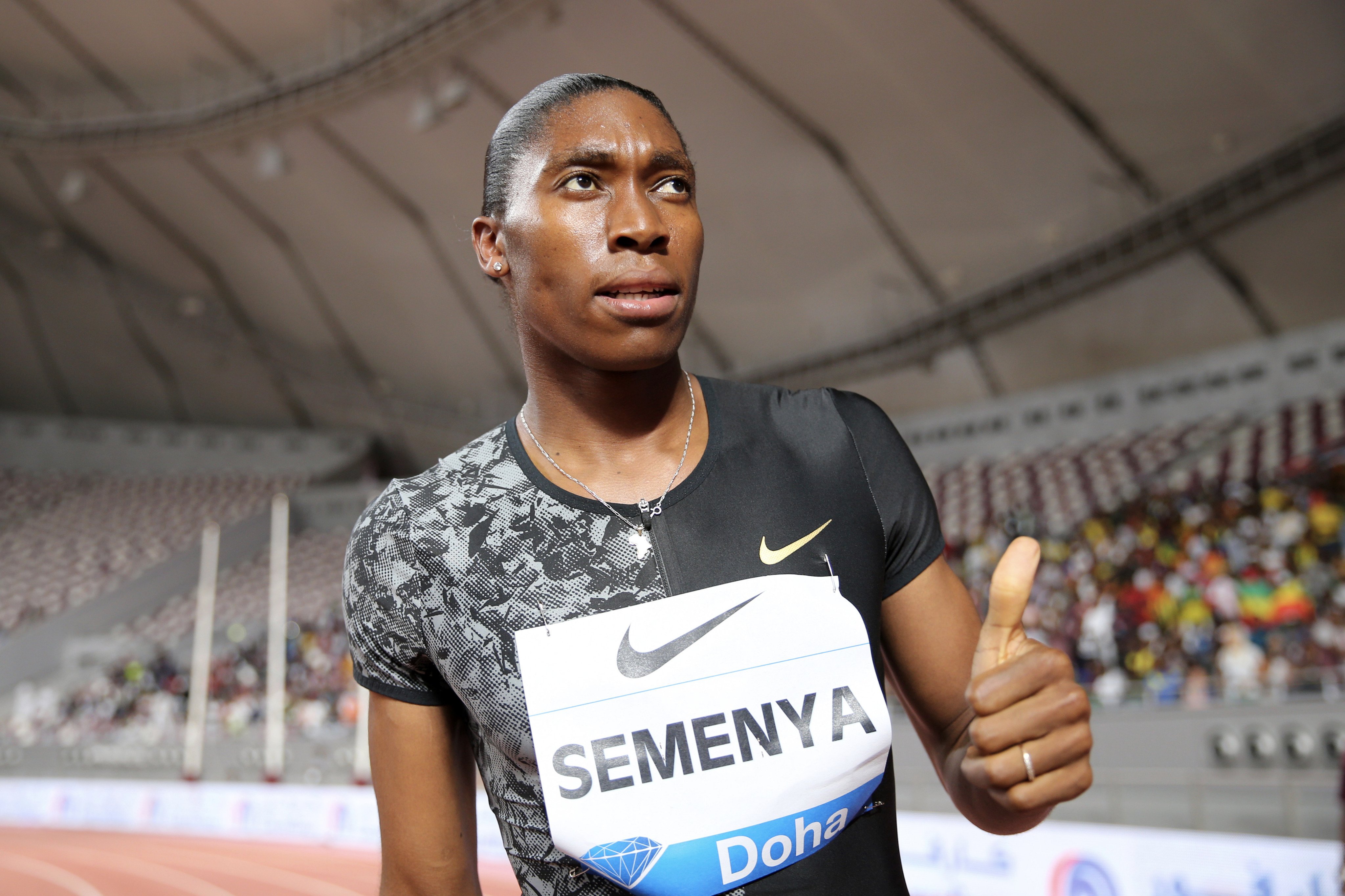 The embattled athlete will not need to take testosterone-reducing medication as mandated by the new rule from the world athletics governing body.

28-year Semenya in May lost her challenge to the Court of Arbitration for Sport (Cas) against the implementation of a restriction on testosterone levels in female runners.

Following the decision by Cas, Semenya took her appeal to the Federal Supreme Court of Switzerland, citing the need to defend “fundamental human rights.”

On Monday, the court came through, and suspended the ruling which could affected women competing from 400m to the mile.

In a statement made available to the media, the Federal Supreme Court of Switzerland said it had “super-provisionally instructed the IAAF to suspend the application of the ‘Eligibility Regulations for the Female Classification for athletes with differences of sex development’ with respect to the claimant, until the decision on the request for issuance of provisional measures.

The statement added: “At present, it is not known when the Swiss Federal Supreme Courts will issue an interlocutory order concerning these provisional measures.”

“I hope following my appeal I will once again be able to run free,” BBC Sports quoted Semenya.

“I am thankful to the Swiss judges for this decision.”

Semenya won the 800m gold at the 2016 Rio Olympics, but the decision to allow her to compete is questioned by other athletes.

And it led to the IAAF commissioning a Research, which found female athletes with high testosterone levels have a “competitive advantage.”

Meanwhile, the IAAF said it had yet to receive notification of the new decision from the Swiss court.

U-20 W’Cup: ‘Flying Eagles are not afraid of Young Teranga Lions’