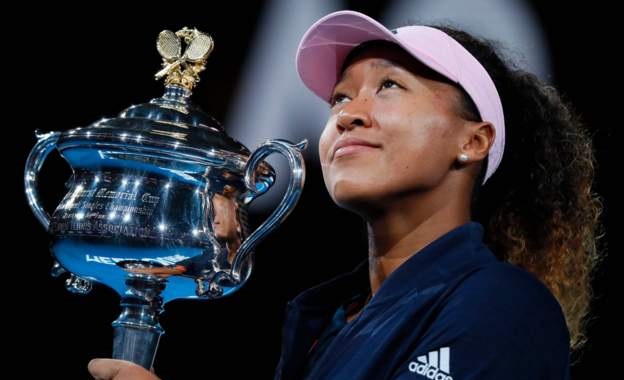 Osaka, who won her first Grand Slam title after defeating the American superstar at 2018 US Open, attracted attention following the controversial win in New York.

She would later go on to win the 2019 Australian Open, but has since dropped from world number one to number ten in the WTA rankings.

According to Forbes magazine, Osaka, 22, a two-time Grand Slam champion, made £30.7m in prize money and endorsements over the past 12 months.

That was £1.15m more than the amount earned by 38-year-old Williams.

Osaka won $3.8 million dollars in US Open by winning against Serena Williams. Also as the champion of Australian Open, she won £2.56 million.

She has also been a popular endorsement figure in Japan in the build-up to the now-postponed Tokyo Olympics, securing lucrative deals with global brands Nike, Nissan and Yonex, among others.

Williams had been the world’s highest-paid female athlete in each of the past four years, with Russia’s Maria Sharapova ruling for the five years before that.

Osaka will be top of the Forbes list set to be released next week.