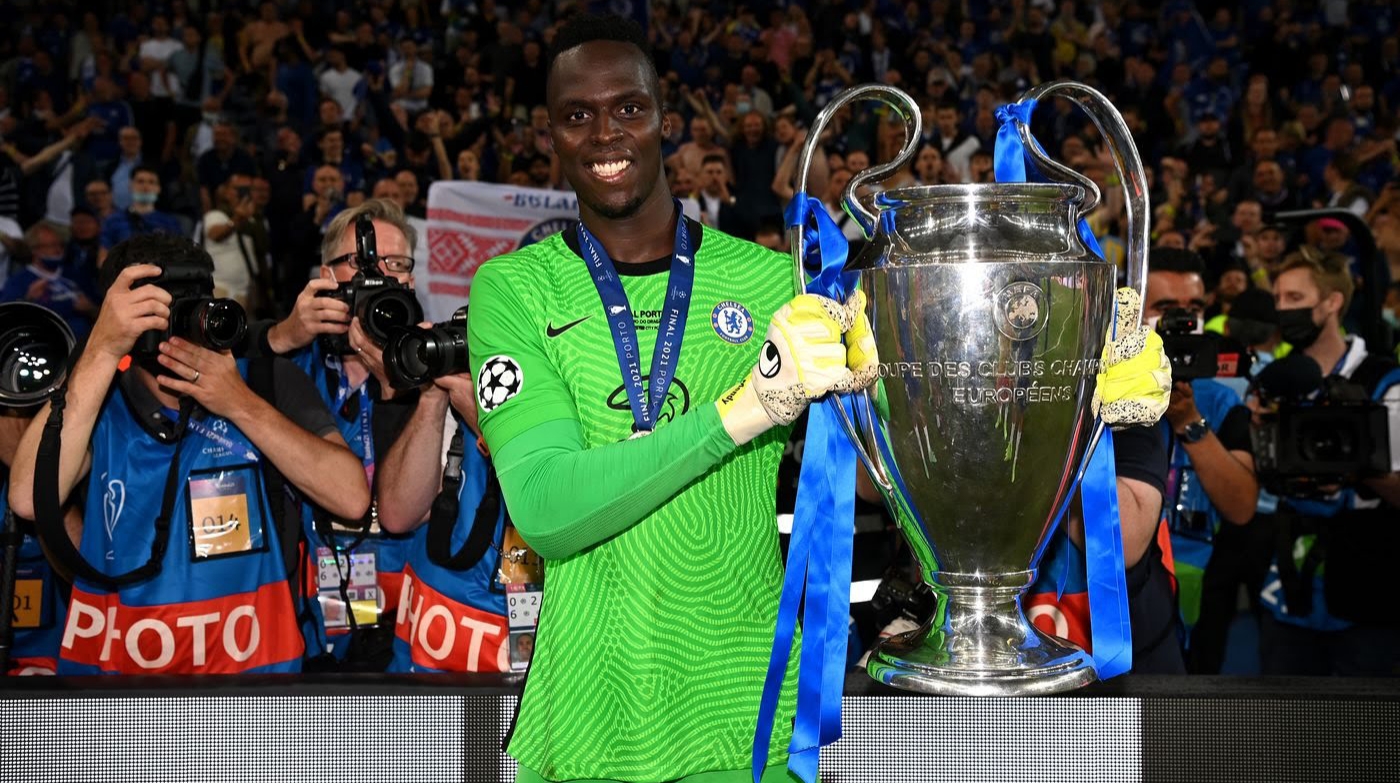 Senegal star, Kalidou Koulibaly has expressed his disappointment over the omission of his compatriot Edouard Mendy from the 30-man list for Ballon d’Or award.

Ripples Nigeria earlier reported that France Football, the organizers of the annual football top award, has released the nominees for this year’s title.

Chelsea goalkeeper, Mendy, who helped the Blues to the Champions League title last season failed to make the list.

In Koulibally’s argument, Mendy was the first African goalkeeper to win the Champions League, and was also excellent for the Premier League side throughout the campaign.

Reacting to the exclusion after Senegal’s 4-1 win over Namibia in a World Cup qualifier, Koulibally said, “It’s a real shame that Edou isn’t one of them [on the list].

“He is the first African goalkeeper to win the Champions League.

“We must continue to work and move forward. We have to do the double [the work] of some people to be well judged.

“Edou is a very positive person. We talked about it together. He will continue to fight to be part of it. For me, he has a place among these 30 players.”

Meanwhile, reigning Ballon d’Or winner, Lionel Messi appears to be a top contender of the award this year, alongside Chelsea’s Jorginho and Bayern’s Robert Lewandowski.

Manchester United forward, Cristiano Ronaldo will also be looking at claiming the title for the sixth time.