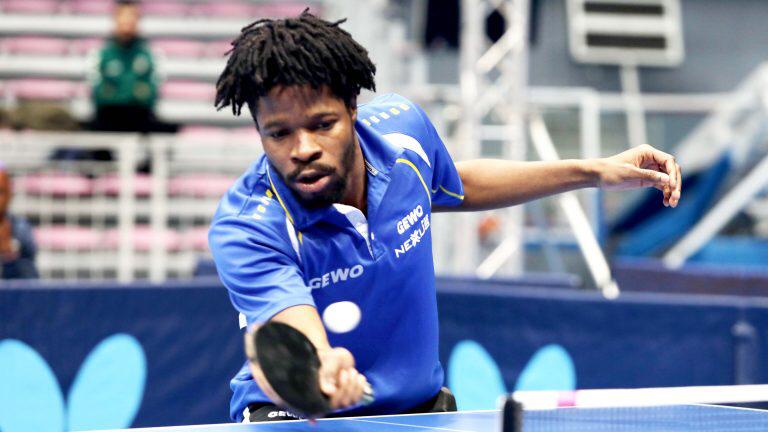 Nigeria’s Olajide Omotayo says he is eager to establish himself as one of Africa’s best representatives among the array of stars at the Tokyo Olympics.

The Lagos-born athlete believes knowing his first-round opponent would help him to know his fate in Tokyo. He, however, said he is excited about being part of Team Nigeria.

“I feel happy and at the same very proud of myself for qualifying for my first Olympic Games,” he said.

“My winning the African Games gold in 2019 has really boosted my confidence going into the Olympic Games.

“The [African Games] win made me realise that the impossible is nothing as nobody saw the performance coming but I knew within me that I am capable of defeating any player in Africa.

“All I needed was to play freely without thinking about the podium. I did that, it really worked for me in the end.

“The advantage of the postponement is that it has afforded me more time to train and work hard for the games,” Omotayo said.

JUST IN: Joshua to fight Usyk at Tottenham in September