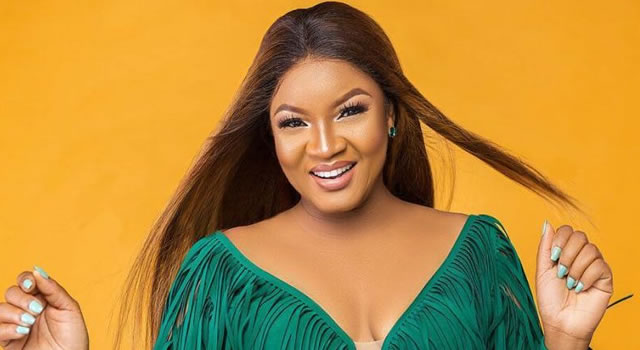 Screen goddess, Omotola Jalade-Ekeinde has been named in the list of United Nations 100 most influential people from Africa.

The Nollywood award-winning actress and humanitarian revealed this via her Instagram page.

She wrote: “Honoured to be one of the Most Influential 100 People of African Descent at the United Nations by @mipad100.”

It will be recalled that Omotola had, earlier in the year, been named alongside another Nigerian, Mo Abudu, among the “top 50 women doing extraordinary things on the worldwide stage” by the Variety Magazine Awards.

Omotola is reputed to be the first African celebrity to receive over one million likes on her Facebook page. She currently has three million followers.

In 2013, she was honoured in Times magazine’s list of the 100 most influential people in the world alongside Michelle Obama, Beyoncé and Kate Middleton.

She is a recipient of the national award, Member of the Order of Federal Republic, MFR.