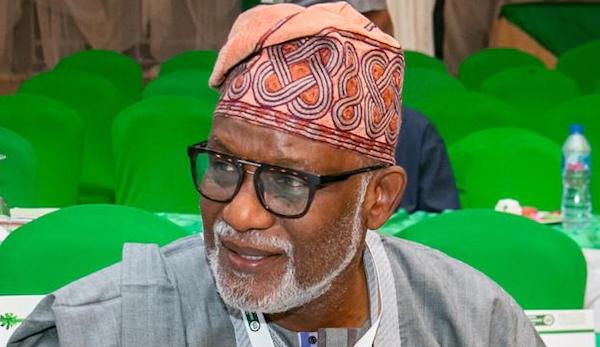 The last may not have been heard of the political crisis rocking the Ondo State All Progressives Congress (APC).

The latest event in the party is the rejection of the indirect primary election mode adopted by the APC by 11 out of its 12 governorship aspirants.

The 11 aspirants in a formal letter jointly signed by them and addressed to the party’s Caretaker/Extra-Ordinary National Convention Planning Committee (CEONCPC), rejected the indirect mode of primary election fixed for July 20.

The letter, dated July 8, which they submitted to the office of the National Chairman of the party in Abuja, is entitled: “Why indirect primary cannot be an option for Ondo State Governorship Primary Election.”

The letter was submitted by Chief Olusola Oke, one of the aspirants on behalf of others at the national chairman’s office at about 3:15pm.

The Independent National Electoral Commission (INEC) had in a statement on Thursday announced that indirect mode of primary election had been approved for the APC’s governorship primary.

The aspirants, it was learnt, wrote the rejection letter following the statement by the electoral body.

Earlier on Friday, the chairman of APC, in Ese- Odo Local Government Area of the State, Samuel Olorunwa Ajayi, resigned his membership of the party.

It was learnt that he resigned his membership of the APC to team up with the state Deputy Governor, Agboola Ajayi.

The deputy governor had since left the APC and is currently one the Peoples Democratic Party (PDP) governorship aspirants for the Ondo State gubernatorial election slated to hold in October this year (2020).

CHILD MARRIAGE: If Saudi can raise age of marriage to 18, then Nigeria has no excuse —Banky W