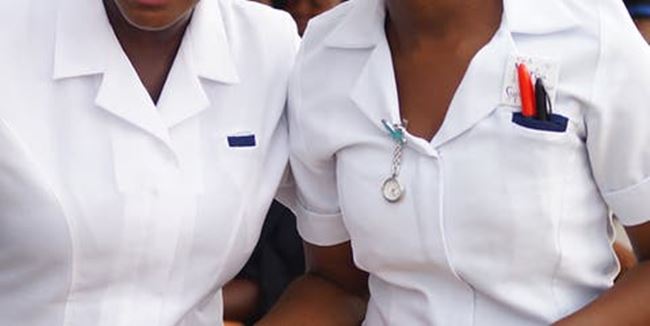 Ondo Chapter of the National Association of Nigeria Nurses and Midwives, (NANNM) would begin a three-day warning strike, starting March 1 to March 3.

This decision is coming as a result of the inability of the state government to fulfill its part of the aggrement to pay hundred per cent of their salaries. The government paid fifty per cent breaching the initial agreement.

The statement reads “Sequel to the meeting the State Executive Council of National Association of Nigeria Nurses and Midwives, NANNM held on 16th February 2021 which resolved that State Government should:

Read also: Nurses in Kwara embark on strike over lack of kit to protect them from COVID-19

“Following the expiration of the seven (7) working days ultimatum without a response from the government you are directed to proceed on three (3) day warning strike from 12midnight on Monday 1st to Wednesday 3rd March 2021 at first instance.”

Related Topics:MidwivesNigeria Nurses
Up Next

Buhari’s aide, Adesina, debunks rumours he is suffering from stroke