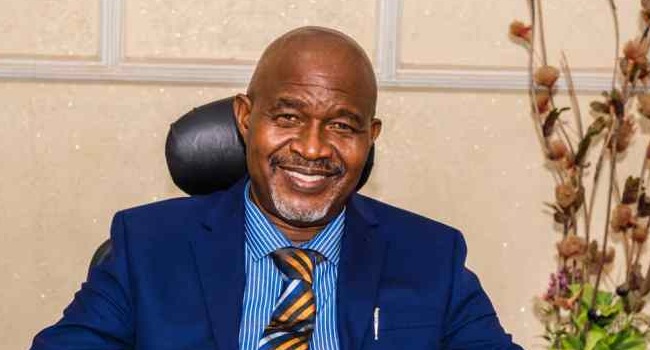 The Secretary to the State Government (SSG) Ifedayo Abegunde has resigned his appointment.

The now former SSG made this known in a short letter of resignation to Governor Rotimi Akeredolu.

Abegunde who also spoke to newsmen on Monday over the move, gave no reason for his decision.

He, however, said he would make his next line of action public soon.

The former SSG, who wished the governor quick recovery from COVID-19 infection, also thanked Akeredolu for the opportunity to serve the people of the state.

Abegunde was appointed as the Ondo State SSG by Governor Akeredolu in March 2017.

He hails from Akure, the Ondo State capital.

The development is coming just two weeks after the state Deputy Governor, Agboola Ajayi, dumped the All Progressives Congress (APC) for the Peoples Democratic Party (PDP).

Ajayi, who refused to resign as the state’s deputy governor having left the ruling APC, is one of the aspirants jostling for the PDP ticket for the October 10 governorship election in Ondo State.