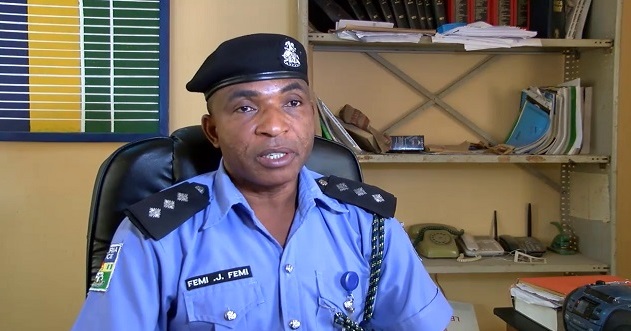 The Ondo State Police Command on Saturday said that it had commenced investigation into the circumstance surrounding the disappearance of a dead baby in the morgue at Ondo Specialist Hospital, Akure.

According to reports, the mother who died during labour along with her dead child were brought to the hospital from the police hospital, and their remains were deposited at the mortuary on Wednesday.

“When the family of the deceased got to the hospital mortuary on Saturday to collect the remains of the dead, they only saw the body of the mother and the placenta but they could not find the baby. The mortuary attendants could not explain how it happened’’ a source who spoke with news men said.

The spokesperson for the police in the state, Mr Femi Joseph who confirmed the incident, said the hospital officials would be invited for questioning.

“We have not made any arrest for now but we have commenced investigation into the matter. We will invite the workers of the hospital, especially those working at the mortuary section,” Joseph stated.

However, the state Commissioner for Health, Dr. Wahab Adegbenro, said the matter had been reported to the state police command for investigation.