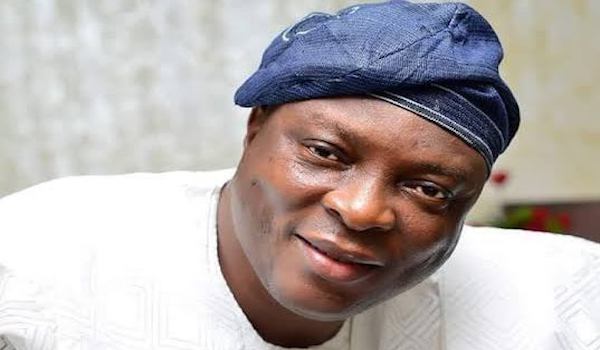 The All Progressives Congress (APC) in Ondo State declared on Sunday that no governorship aspirant in the state could dictate the mode of primary to be adopted for the party’s July 20 governorship primaries in the state.

The APC Publicity Secretary in the state, Mr. Alex Kalejaiye, disclosed this in a statement in Akure.

At least 11 governorship aspirants in the state had on Friday rejected the indirect mode of voting adopted by the party for the exercise.

In a letter to the Chairman of the APC Caretaker Committee, Mai Mala Buni, the aspirants requested the party to adopt direct primary for the nomination of its governorship flag bearer for the October 10 election in Ondo State.

Kalejaiye said: ” The attention of the state chapter of the All Progressives Congress (APC) has been drawn to an aggressive agitation for a mode of primary ahead of the governorship election in October this year.

“We wish to place it on record that it is inconceivable that aspirants would dictate to the party on which mode to adopt.

“The chapter is duty-bound to underscore a salient point; that it is the prerogative of the national secretariat to decide which of the modes, pelt out in the party constitution should be adopted for each state at any point in time.

“For the sake of emphasis, the party’s constitution approves three modes of primaries to select its candidates for an election: direct, indirect, and consensus.

“Any of these could be chosen at random, depending on the discretion of the supervising authority.

“The supervising authority in this regard is Governor Mai- Mala Bunni-led Caretaker Committee, and saddled with the responsibility to decide the option for Ondo State 2020.”

He said the party was disturbed by the inflammatory statements credited to some of governorship aspirants.

According to him, a committed party member would not embark on actions or utterances that would cast aspersions on its leadership at all levels.

The spokesman added: “He would rather prefer to work assiduously towards the victory of his party at any election.

“It is imperative for aspirants, like students preparing for an examination, to abide by the rules and guidelines from the national secretariat, so long these rules are not at variance with the contents of the party constitution.

“The efforts to set a terrible precedent for the party by allowing aspirants to dictate what mode to adopt for an election should be invested in quality and decent campaigns to sell their candidacy to party elders, leaders, and members.

“These groups will definitely speak, directly or through the party structures.”

Related Topics:APCOndo APC
Up Next

Why evacuation of Nigerians in UK was rescheduled —FG