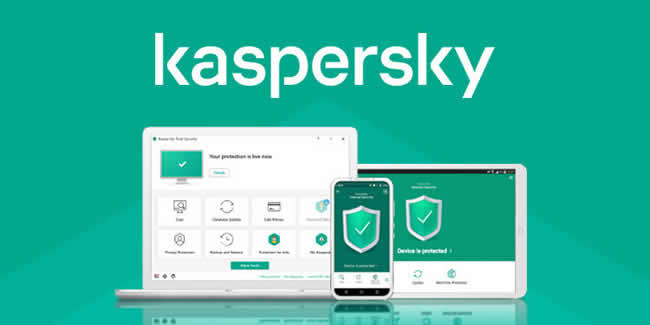 At a time when Nigeria is facing a high trend of insecurity ranging from kidnapping to banditry, among others, a report by the cybersecurity company, Kaspersky, has shown that one out of every 100 mobile users in Nigeria suffered stalkerware attacks in 2020.

According to the report made available to Ripples Nigeria by Kaspersky, 7% of users in the country were affected by malware attacks, while about 17% were impacted by adware.

A stalkerware is any malicious programme or legitimate commercial monitoring product that can be used or potentially used for stalking a mobile user without the user’s knowledge.

Amongst other things, stalkerware can enable the perpetrator to track a victim’s location, read their messages, view their photos and videos, eavesdrop on telephone conversations and see everything typed on the keypad.

The report also noted that in South Africa, four out of every 100 mobile users, about 4%, experienced malware attacks, while about 7% were targeted with adware. Also, in Kenya, 7% of users were affected by malware, while 13% experienced the impact of adware.

It stressed the need for consumers to remain vigilant when it comes to their online activities, to keep themselves safe from the growing threat of cyber attacks.

Commenting on the report, Enterprise Cyber Security Advisor for Kaspersky in Africa, Lehan van den Heever, said although the numbers seem low, especially when it comes to stalkerware, it bears mentioning that the attacks are focused on specific individuals.

“Unlike general malware that is distributed on a massive scale, stalkerware is a more personal crime that has life and death consequences for the individual affected, for example, a perpetrator can track down their estranged partner with ill intentions, or human trafficking rings targeting children.

READ ALSO: Ladda to lead Africa to Seedstars 2020/21 Grand Finale. 2 other things and a trivia

“Our research shows that almost 54,000 users globally were affected by stalkerware apps in 2020. The fact that these are growing momentum in Africa should be a cause for concern. Although South Africa has not been affected by these attacks yet, it is only a matter of time before mobile users in the country start experiencing the dangers of stalkerware,” Heever said.

He maintained that to help combat this, Kaspersky released the TinyCheck tool designed to find stalkerware without its operator knowing, noting that the tool was recently updated to help uncover all types of geo-tracking apps that identify people’s movements using their GPS data.

“Over and above the threat of stalkerware, our research shows that malware and adware, although again rather low, remain cyberthreats that we urge users in South Africa, Kenya and Nigeria to be cognisant of and protect against.

“While we advocate that mobile users must protect their devices with a strong password, they should also never leave their phones unattended.

“Furthermore, it is important to block the installation of apps from third-party sources in their device settings and install a reliable mobile antivirus solution that detects and warns them about stalkerware and other malware. Lastly, do not click on links in spam emails,” Heever added.

Spotify launches income solution for creators. 2 other things and a trivia