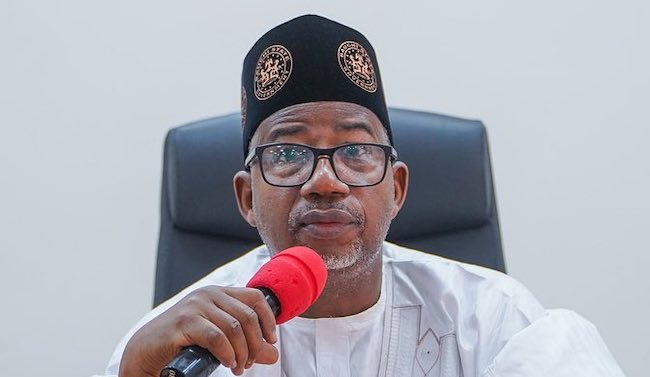 Bauchi State Police Command has confirmed that one person was killed, scores injured while five houses were burnt following a violent clash between two rival youth groups in the state.

A statement by the Command PPRO, SP Ahmed Wakili noted that on 27/05/2022 at about 10:pm, there was a distress call of skirmishes at Yelwan Tsakani, Lushi and Uguwan kusu.

He stated that preliminary investigations revealed that the disturbances emanated following a rivalry amongst the youths of Anguwan Taya and Yalwan Tsakani which extended to other parts of Yelwa.

He said as a result, five houses were set ablaze, four persons sustained various degrees of injuries and one was certified dead by a medical doctor.

Consequently, the Commissioner of Police, Umar Mamman Sanda has ordered a discreet investigation to ascertain circumstances surrounding the incident and bring perpetrators of the dastardly acts to justice.

The CP further appealed to the general public for calm and to go about their lawful business as normalcy had since been restored in the affected area.

The new development is coming a week after houses and shops were razed and several people, including a clergy, were injured in Katanga community in Warji Local Government Area over alleged blasphemy.

State Governor, Sen Bala Mohammed had visited Katanga and appealed to the Muslim and Christian communities to ensure peace reigns.

But renewed tension built on Friday as fears and anxiety engulfed Kagadama and environs following rumours of impending crisis between Muslims and Christians.

Many people feared dead after stampede at church program in RIvers