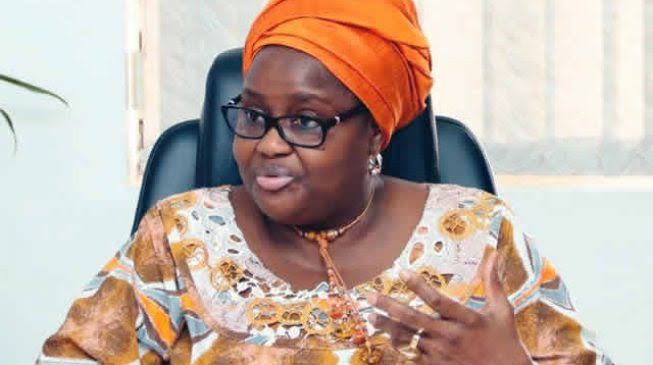 The National Pension Commission (PenCom), has said that out of the over 70 million people that represent the working population in Nigeria, only 8.41 million of them are making contributions into the Contributory Pension Scheme.

According to Pencom, the 8.41 million contributors represent 12.09 percent of Nigeria’s total work force and 4.29 percent of the country’s population.

These were revealed in a document the acting Chairman of PenCom, Aisha Dahir-Umar sent to an advice committee of the House of Representatives investigating the activities.of the commission.

In the document, the commission revealed that total pension fund assets had grown to N8.63 trillon as of December 2018, with average monthly contributions of N29.15 billion.

This, it said was equivalent to 7.40 per cent of the Gross Domestic Product of the country, adding that as of December 2018, over 260,808 persons had retired under the scheme and are currently receiving an average monthly pension payment of N10.18bn.

The document reads in part: “The pension reform has gained public confidence and acceptability within the short period of its implementation.

“The private sector, which hitherto was apprehensive of the Contributory Pension Scheme as a ploy by the public sector to raise funds to address its huge pension liabilities, has come to accept and is religiously implementing the reform.

“To date, about 200,000 private sector employers of labour are implementing the CPS and have contributed about 60 per cent of the total pension fund assets.

“The Contributory Pension Scheme has also introduced transparency and integrity in the pension administration system in Nigeria.

“From the inception of the reform to date, there had not been a single incidence of fraud or mismanagement of the pension funds and assets under the scheme.”