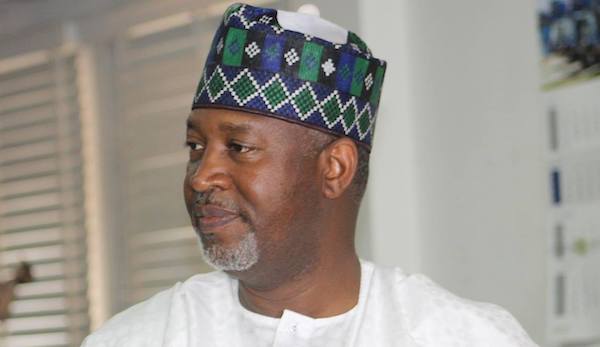 The Minister of Aviation, Hadi Sirika, said on Thursday the Federal Government would enforce the principle of reciprocity in granting permission to airlines to resume operations in the country.

Sirika, who stated this during the Presidential Task Force on COVID-19 media briefing, said the implication of the arrangement was that only airlines from countries that allowed flights from Nigeria would be granted approval to operate in the country.

Represented at the briefing by the Director-General of the Nigerian Civil Aviation Authority (NCAA), Capt. Musa Nuhu, the minister said the federal government’s decision was taken in the interest Nigerians.

He said: “Since the announcement of the resumption of international flight by the PTF through the minister of aviation from August 29, about nine days from today, we have ramped up preparations, we are almost there.

“A few logistics would be resolved within the next few days.

“For this resumption, we are going to start partially with Lagos and Abuja airports and we going to restrict passengers to about 1,280 initially on both to Lagos and Port Harcourt.

“There are certain countries that have placed ban on Nigerians and residents of Nigeria going to that country and this process will determine who and who will be allowed to come into Nigeria. The principle of reciprocity will be applied. The conditions you gave Nigerians to travel to your country will apply to those coming from your country.

“If you ban us from coming to your country, the same will apply to you because we have to get a level playing field on the issue of principle of reciprocity. For this process, we had a meeting with foreign airlines on Wednesday. We gave them our requirements on the resumption of flights, for those who will ultimately be allowed to resume flight operations.”