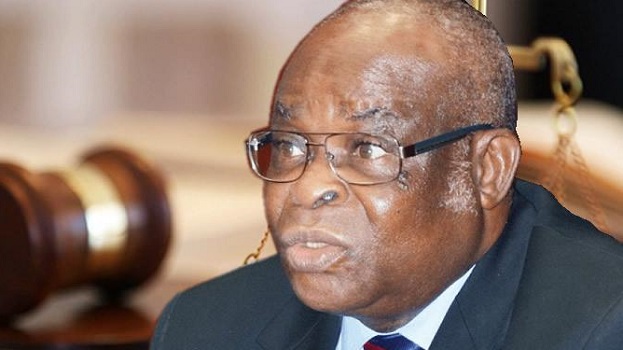 The Code of Conduct Tribunal (CCT) has found Justice Walter Onnoghen guilty of contravening the provision of code of conduct for public officers.

Walter Onnoghen was also banned from office for 10 years and the money in his five accounts confiscated, and forfeited to the Federal Government.

The tribunal led by the Chairman, Danladi Umar, held that it was evident that the money was acquired illegally since he had failed to prove how he got them.

Onnoghen, was also stripped of all offices earlier occupied, such as the Chairman of the National Judicial Council (NJC) and chairmanship of the Federal Judicial Service Commission.