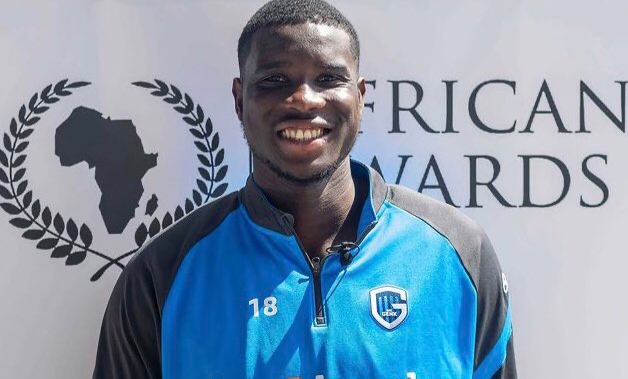 Super Eagles forward, Paul Onuachu has been named the best African player in Belgium as he bagged the Ebony Shoe.

The 27-year-old forward, who plies his trade with KRC Genk, had already won the Player of the Year award in Belgium.

He also picked up the Golden Boot title after emerging the highest goalscorer in the Belgian top flight in the just-concluded season.

The Nigerians scored 29 league goals in 33 appearances and scored four times in five games in the Jupiler Pro League PlayOff, and once in the Beker van Belgie to bring his total tally to 35 in 41 games.

Why Ukraine’s new football kit is provoking outrage in Russia