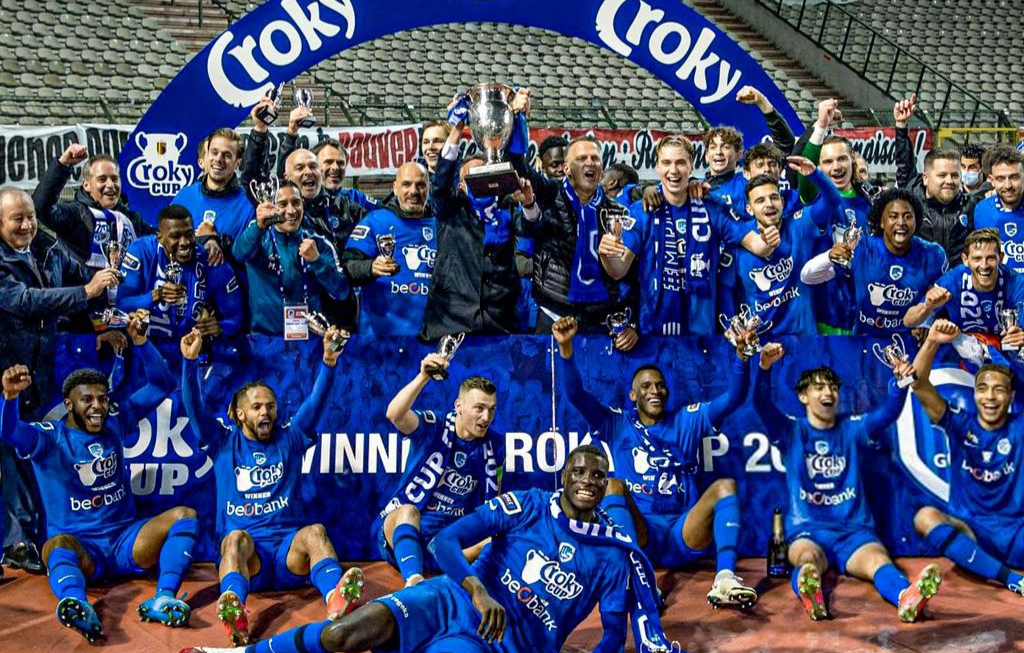 Super Eagles duo of Paul Onuachu and Cyriel Dessers won the Belgian Cup with Genk after they emerged winners in the final on Sunday.

Genk claimed a 2-1 victory against Standard Liege at the Stade Roi Baudouin in Brussel to wrap up a fine season, in which they qualified for the championship round in the league.

Nigeria’s Onuachu was in action against Liege and was on for 90 minutes in the thrilling encounter.

His international teammate Dessers was an unused substitute for Genk.

Genk got ahead three minutes after the break when Yunja Ito broke the deadlock after a goalless first half.

They added to the advantage nine minutes from time as Theo Bongonda scored Genk’s second.

The game had a nervy ending as Jackson Muleka pulled one goal back for Standard Liege six minutes before the end of regulation time.