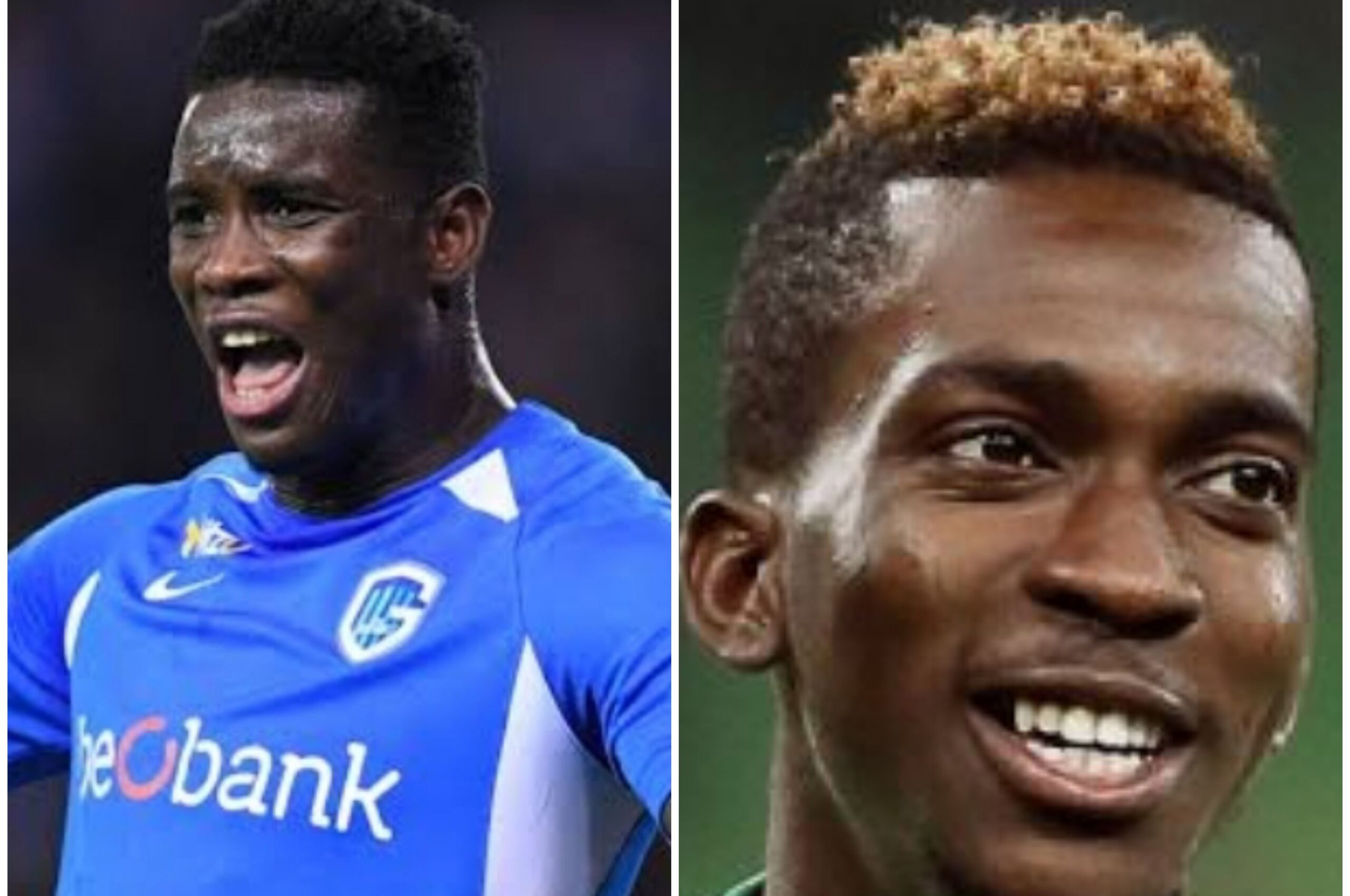 Paul Onuachu and Henry Onyekuru have been called up as replacements for two Super Eagles stars that will not be available for the team’s outings this month.

The Eagles are billed to face Benin Republic on March 27 before taking on Lesotho three days after in the final two matches of the 2022 Africa Cup of Nations (AFCON) qualifiers.

Onuachu and Onyekuru, who had initially been placed on the standby list by coach Gernot Rohr, will now join the 24-man squad earlier announced for the matches.

Genk forward, Onuachu is coming in as a replacement for Moses Simon of Nantes while on-loan Galatasaray forward, Onyekuru is replacing Samuel Kalu of Bordeaux.

Kalu had already been ruled out of the games due to an injury he picked up last weekend, but Simon opted out following France’s latest COVID-19 guidelines.

“Following the uncertainty regarding the availability of players based in France, Super Eagles Coach Gernot Rohr has extended an invitation to KRC Genk striker Paul Onuachu,” reads a tweet on the NFF Twitter handle.

Rohr’s men are currently top of the Group L in the AFCON qualifiers, and are seeking just a point to secure their ticket to Cameroon.