Onyeama, Dabiri-Erewa summoned by Reps over killing of Nigerians in South Africa 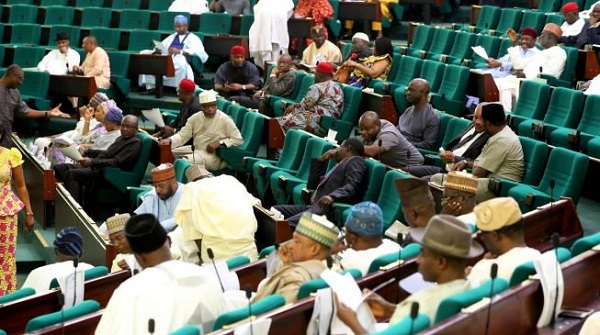 The House of Representatives has summoned Geoffrey Onyeama, Minister of Foreign Affairs; and Abike Dabiri-Erewa, Senior Special Assistant to the President on Foreign Affairs and Diaspora, over the continued killing of Nigerians in South Africa.

At least 118 Nigerians have reportedly been killed in South Africa in the last two years.

Nkeiruka Onyejeocha, who sponsored the motion, said there was need for the federal government to hold talks with the South African government over the killings.

She added that Nigerians remained an “endangered” people in South Africa with no succor in sight from either the Nigerian or South African government.

She recalled the case of one Francis Ochuba who was killed on May 5, in central Johannesburg, while visiting his tenant to demand rent.

She also recalled the cases of two other Nigerians — Chidi Ibebuike and Sunday Ezeji — “extrajudicially” killed in May and November respectively.

Nnenna Ukeji, chairman of the house committee on foreign affairs, said she had discovered that the killings were not coordinated by government but “criminal elements”.

“Nigerians are being killed because of the failure of the insitutions charged with protecting them. Nigerians are not safe at home and abroad ” she said.

Thereafter, the house resolved to invite the two presidential aides to brief it on the actions taken to stop the killings.