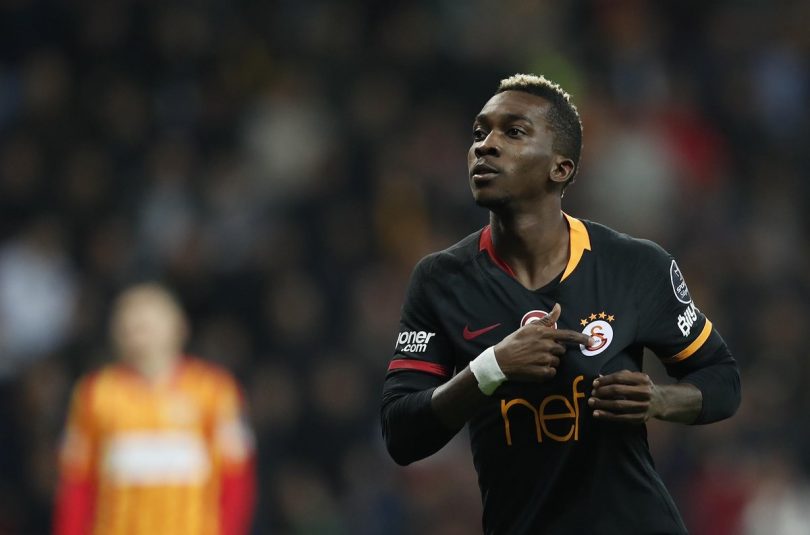 Super Eagles forward, Henry Onyekuru scored twice for Galatasaray in their 3-0 win over ten-man Kayserispor in the Turkish League, as he boosts up form ahead of Nigeria’s clash against South Africa.

The game played at the Kadir Has stadium on Saturday saw the 21-year old score his first league goals for Galatasaray since August when they thumped Alanyaspor 6-0.

Onyekuru struck the opener in the 18th minute and made it 2-0 on 75 minutes, before teammate, Omer Bayram, completed the rout in the 88th minute – just some minutes after Tiago Lopes was sent off.

“No better way to bounce back from the set back in the week. Great team spirit a clean sheet and two goals. All Glory to God!,” he tweeted after the game, referring to their Champions League loss at Schalke 04.

As leaders of the Group E, if Nigeria wins the match billed to take place in Johannesburg, they will have sealed their place in the 2019 competition to be hosted by Cameroon.

The Eagles will afterward play an international friendly against Uganda in Asaba, Delta state.