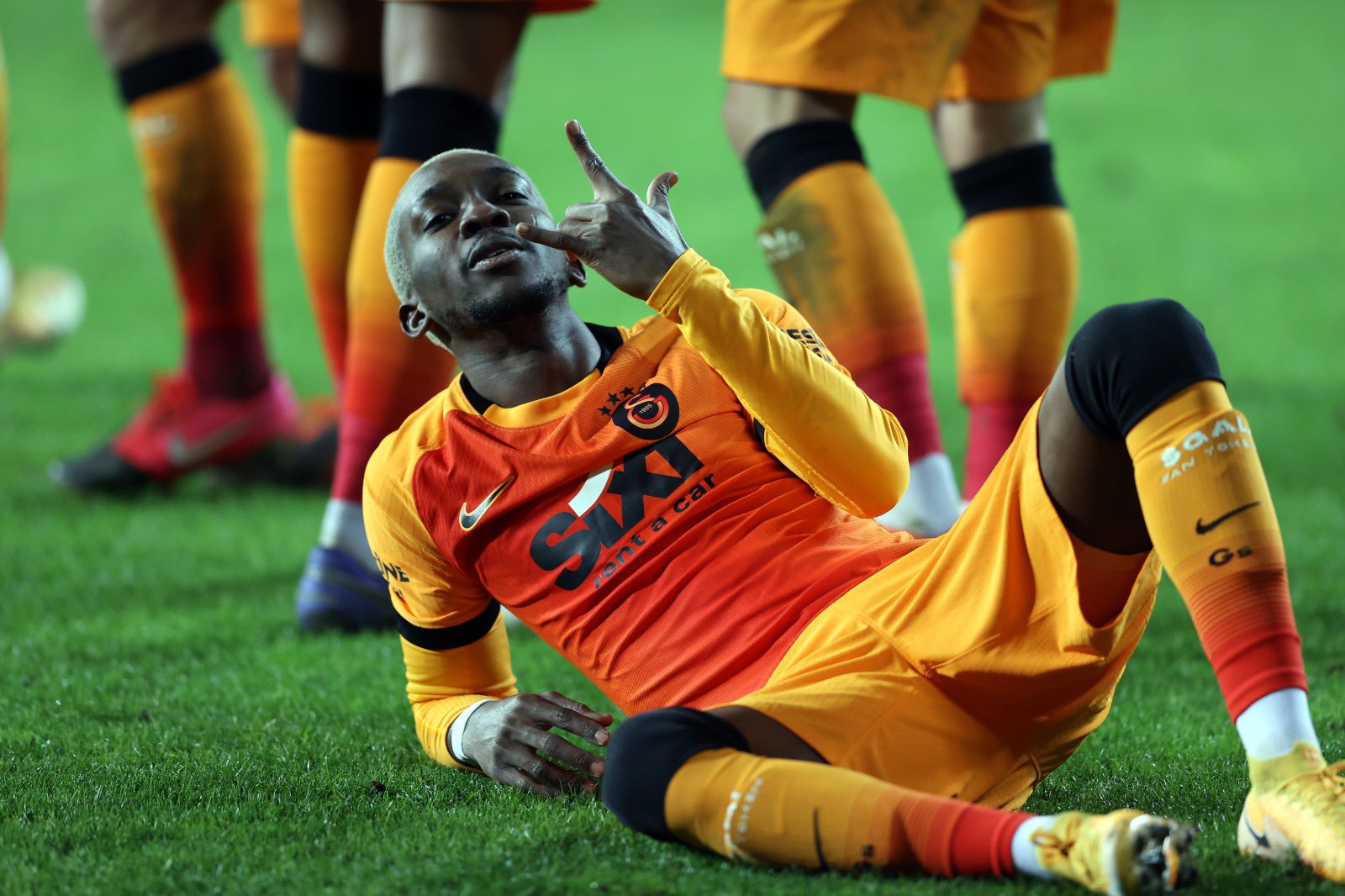 Super Eagles forward Henry Onyekuru has expressed excitement over what he termed a return to scoring after he scored twice in his third Galatasaray debut.

Onyekuru, who completed a loan move to the Turkish side on Monday, helped his team beat Gaziantep 2-1 in a Turkish Super Lig clash at the Gaziantep Stadyumu on Friday.

The 23-year-old Monaco player was making his first appearance for Galatasaray since the move, and a 57th appearance in total.

To God be the glory! Grateful for the victory and to be able to get back scoring ⚽️⚽️?❤️?? pic.twitter.com/STmGzfUnDx

Onyekuru started the game on the bench before replacing Morocco international Younnes Belhanda after the break.

He put Galatasaray ahead in the 51st minute before scorimg his second of the night on 78 minutes. Alexandru Maxim scored a consolation for the hosts from the spot in added time.

Super Eagles star, Oghenekaro Etebo also fearured in the game as he replaced Emre Kılınç in the 75th minute for the Fathi Terim’s side.

Recall that Onyekuru had had two stints at the Super Lig giants before now, first as an Everton player in the 2018-19 season and from Monaco in 2020.

Related Topics:GalatasarayHenry Onyekuru
Up Next