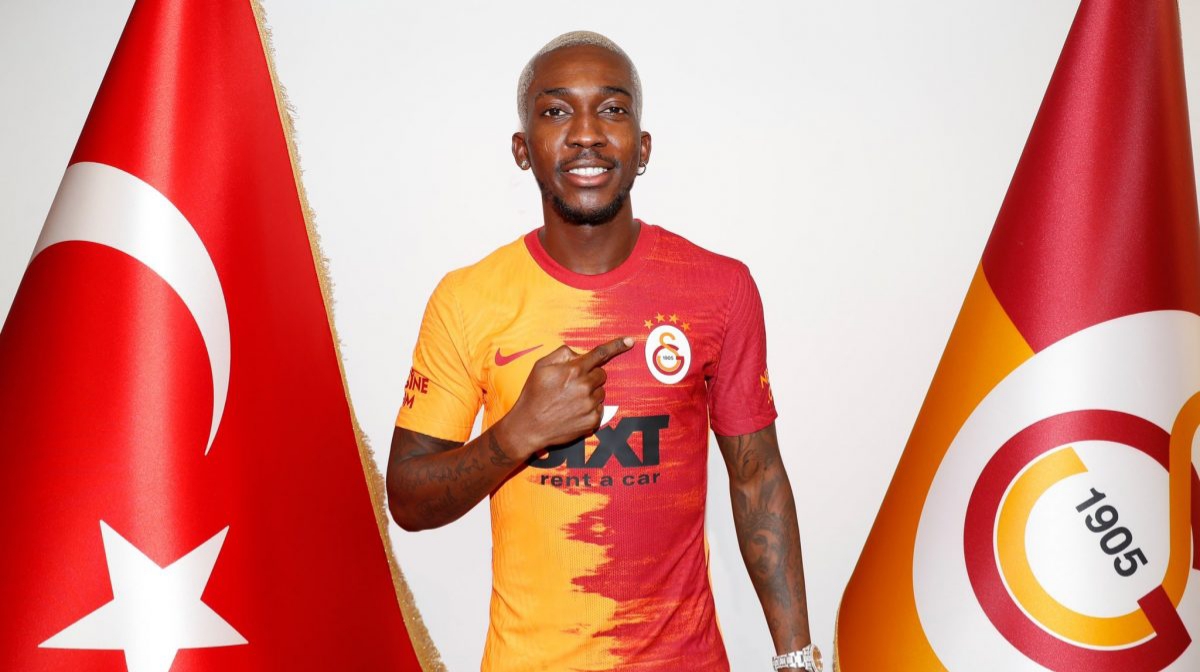 Super Eagles forward, Henry Onyekuru has completed the move to rejoin for the third time, Turkish club Galatasaray on loan.

The Monaco player had had two stints at the Super Lig giants before now, first as an Everton player in the 2018-19 season and from Monaco in 2020.

“For the third time, despite the fact that there are many teams that wanted him and it was very costly to the club he came to, Onyekuru insisted on us,” Galatasaray president Mustafa Cengiz told the club website.

Onyekuru, 23, scored 17 goals and recorded eight assists in the 56 appearances during his two previous stints with Galatasaray, winning the league and cup double in 2019.

Speaking after sealing the deal, Onyekuru said he hoped to stay longer this time and to score more goals for the club and win titles.

“First of all, I am very happy to be here again. I want to spend a season where we can achieve the club’s goals, have plenty of goals and make everyone proud. I hope to stay here longer.

“My goal is to achieve more success with the club, win more trophies and make our fans proud. God willing, we will win both the league and Cup in Turkey,” added the Nigeria international.