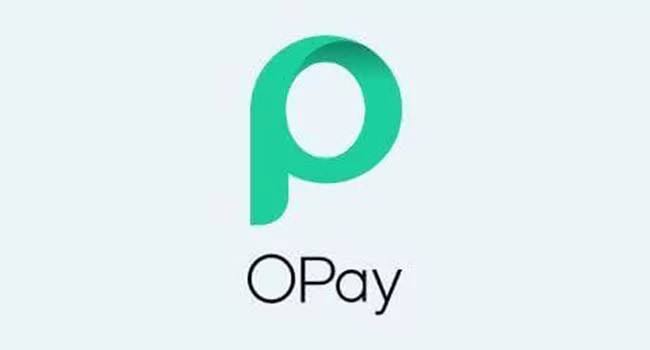 Chinese-backed and Africa-focused fintech platform, OPay, on Monday, announced raising fresh $400m, in a funding round led by Japanese Softbank.

The development brings the startup’s valuation to a trillion dollar company, becoming the 5th African unicorn after Interswitch, Jumia, Fawry and Flutterwave.

Earlier in May, there was news on the startup’s move to raise the round, but little was known that the raiser would be finalised three months after.

Led by Softbank, the deal becomes a major talking point for tech players in Nigeria being the Japanese company’s first foray into Africa.

READ ALSO: Tech start-up Gokada sacks 7000. How many more from other players shall return to the labour market?

Speaking on the development, Opay CEO, Yahui Zhou, explained that the company was focused on helping emerging markets reach a faster economic development.

He said: “We want to be the power that helps emerging markets reach a faster economic development.”

Further speaking on the investment, SoftBank Group Managing Director, Kentaro Matsui, described activities of the company as successful, and noted that the new investment is expected to help it expand into new markets.

Matsui said: “We believe our investment will help the company extend its offering to adjacent markets and replicate its successful business model in Egypt and other countries in the region.”

The top brands in the African smartphone market