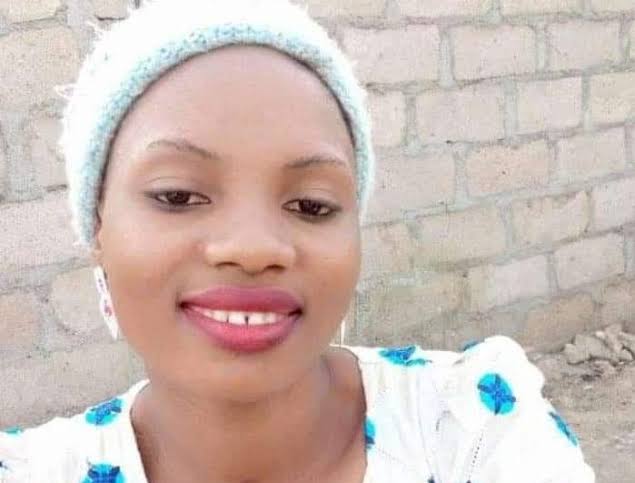 The Oodua People’s Congress (OPC) on Monday urged the Federal Government and Northern leaders to check the ongoing violence in Sokoto State from escalating.

In a statement issued by its President, Otunba Wasiu Afolabi, the group also demanded the arrest of an Islamic cleric whose incendiary statements had been linked to the crisis in the North-West states.

Sokoto State has been rocked by violent protests over the gruesome murder of a 200-level student of Shehu Shagari College of Education, Deborah Samuel, by an angry mob for alleged blasphemy last Thursday.

The deceased was stoned and burnt to death by her colleagues at the college for allegedly making insulting remarks against Prophet Muhammed on social media.

In the statement, OPC charged the federal government and Northern leaders to guarantee the safety of the lives and businesses of Southerners in the North.

The statement read: “These people must know that nobody has a monopoly of violence. Nobody should provoke Yoruba people. Northerners cannot continue to take the laws into their hands.

“We hold President Muhammadu Buhari and all the governors responsible for this provocative resort to violence by rioters. Northern leaders must immediately put a stop to this madness because it is capable of provoking reprisals from other parts of the country. Enough is enough.”

It also described the murder of the student as unwarranted, barbaric and provocative.

“We demand justice for Miss Deborah Samuel, whose life was so brazenly cut short in her prime. OPC demands that her killers must be hunted down, brought to justice and made to face the maximum punishment that the law dictates,” the statement added.

The OPC, which described the spiraling riots as unjust and provocative, warned that it would not stand by if Yoruba and Southerners were killed and mistreated in the North by rogue fundamentalists.

“Equally, we note with much concern the provocative statements made by some religious and regional leaders, who flagrantly justified the killing of Miss Deborah Samuel. We demand that such disgruntled elements must be arrested and charged to court.”

“This is what we have always said about the lopsided structure of President Buhari’s security architecture. The only thing that has emboldened these mobsters is the fact that all the security levers are under the total control of Northerners, who will treat their violence with kid’s gloves,” it concluded.