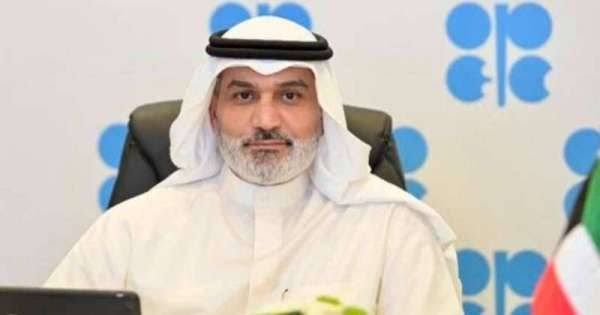 The Organisation of Petroleum Exporting Countries (OPEC’s) has nominated the Kuwaiti diplomat, Haitham Al-Ghais, as its next Secretary-General.

He was initially expected to succeed Mohammed Barkindo, who assumed office in 2016 and served for two terms, on August 1.

But the sudden death of the former Group Managing Director of the Nigerian National Petroleum Corporation (NNPC) Ltd has thrust his successor into the limelight earlier than planned.

Bakindo died on July 5, a few hours after he was honoured by President Muhammadu Buhari for his exemplary contributions to OPEC and the country’s oil industry.

Al-Ghais is a Kuwaiti oil executive who served as OPEC governor from 2017 to June 2021.

“This trust that people have put into me, that countries, governments have placed into me, is something that is really, really important for me,” he told Energy Intelligence in January in his first public statement following his election.

For Al-Ghais, OPEC’s next meeting on August 3 will be pivotal for some of the biggest oil producers as they are expected to set a new production policy which would start in September.

Well aware of the mammoth task that faces him, market watchers said Al-Ghais is keen on maintaining unity within the group, building on the foundation that Barkindo helped create over his two tenures.

“Barkindo has led the organization during extremely turbulent times for the global oil market, and his remarkable role and valuable contributions, along with our organization’s long history of dialogue and cooperation, put us in a strong position to continue supporting stability and balance in the global oil market,” said Al-Ghais this week in a tweet by the OPEC’s Secretariat.