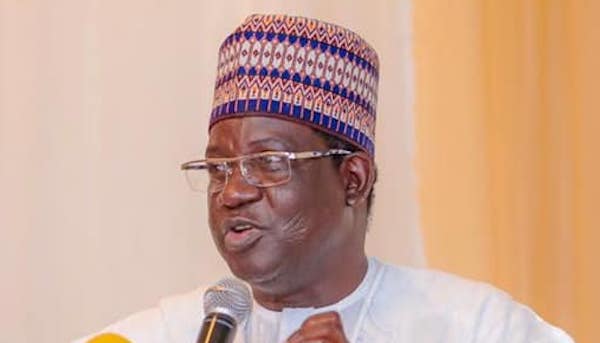 The Plateau State Governor, Simon Lalong, said on Saturday, the 19 northern states have begun the process of turning cattle rearing into a huge business for herdsmen in the region.

Lalong stated this during the 7th Annual Lecture of Sir Ahmadu Bello Memorial Foundation in Kaduna.

He said the northern governors had agreed that open grazing is unsustainable and initiated measures to end it since February.

He stressed that the Northern Governors’ Forum has been pushing for solutions to open grazing and aggressively sensitising herdsmen to adopt new methods for their business.

The Plateau governor’s statement came more than two weeks after the Southern Governors’ Forum banned open grazing and movement of cattle in the region.

Lalong said: “Let me emphasise that we have no intention of politicizing this matter.

“Our interest is to transform it into purely economic activity and also end the negative aspects of the current practice without creating new problems.

“We as northern governors, therefore, adopted the National Livestock Transformation Programme (NLTP) and called on the Federal Government to release funds to willing states to start.

“In fact, some governors have begun processes to ending open grazing in their states.

“Kaduna has a ranch with DANO milk as a pilot; Plateau has sent a bill on ranching to State Assembly, Zamfara, Kano, Taraba, Niger, and Nasarawa have started the ranch constructions.

“Benue State has had an anti-grazing law for some years. Northern governors are already walking the talk.”

Related Topics:lalongopen grazing
Up Next