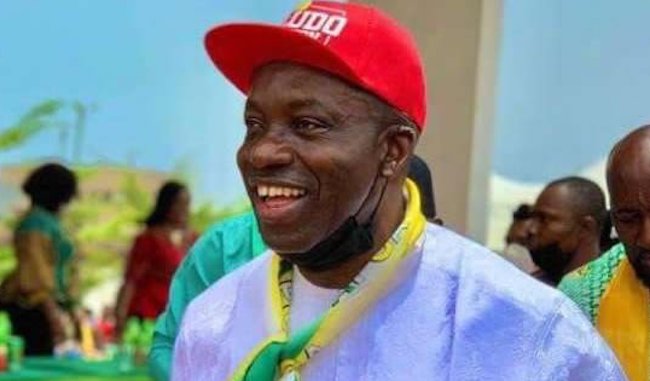 I woke up, like most Nigerians, to the breaking news of the emergence of Charles Soludo of APGA as the eventual winner of the Anambra State gubernatorial elections. Though there were hiccups, it had become very obvious that barring any mischief from INEC, which was not expected, he would be officially crowned as the next Executive Governor of that wonderful state.

This election in particular had showed me that we can, indeed, have a new Nigeria. From the campaigns, at least closer to the elections, we saw a matured and determined electorate who, being tired of the rolly polly nature of the system, decided to use their votes as a veritable weapon of change.

We saw videos of women refusing to sell their votes, we witnessed very incisive and decidedly deep debates and we saw candidates who, by their very essence and outlook, would not stoop low to the shenanigans of the average politician.

It is, indeed, to the eternal gratitude of the candidates, especially the eventual winner Professor Soludo and young but visionary Valentine, that we must lay the maturity that enveloped the whole exercise on. I do not see any of these two agreeing to the underhand practices like vote buying, stealing of ballot boxes and the violence that usually accompany these things.

What this tells us is the need to device a system that would throw up credible candidates and not ‘jobmen’, who would do anything it takes to emerge and thereafter go on a joyride at the expense of the people.

Soludo has a very rich and experienced pedigree. His stints at the Central Bank is still well talked about. His clarity as to the economic issues that affect not only his state but the nation is well documented and we expect his voice at the centre to be really loud.

Anambra is the economic capital of the South-East. His tenure should see a revival of sorts in the economy of the state and an engagement of the economic forces in a bid to empower and engage the people thereby redirecting the energies currently thrown at violence and other such anti state activities into a palpable force for justice and empowerment.

Read also: OPINION: They said nothing was happening…How about these?

Observers, like this author, although would have preferred a much younger Valentine who, though inexperienced in the ways of the public sector, would have been in a better position to galvanize private wealth and resources towards remodeling the traditionally very vibrant economic structures of the state into a major force.

Soludo is not such a far-off alternative. The risk of being aloof and too theoretical in engagement especially with a community that may not mostly rise to his level of intellectualism being a possible threat still does not deter the optimism that comes with this win.

Let me at this point also commend INEC for a job well-done, the Federal Government by extension for superintending this almost perfect exercise, Anambrarians for showing courage and Nigerians for witnessing this.

God is on the throne.

OPINION: They said nothing was happening…How about these?