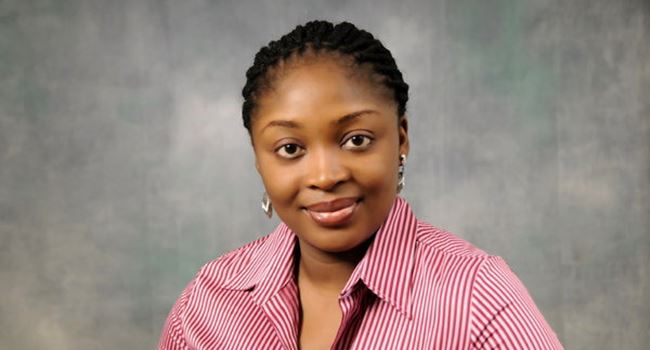 The pace of Africa’s economic growth is insufficient to produce the one million new jobs a month to match the labour demands of young people. This was going to be a struggle even before the Covid-19 pandemic struck the economies of all countries simultaneously.

But what if, in the focus to find jobs for young people, we are fighting the wrong battle. Why don’t we place more focus on allowing Generation Z, our future leaders, to create their own businesses as part of a quest for creating African identities and cultures – as many of them desire.

The British Council’s research into the opinions and beliefs of young people have seen a marked shift from optimism to pessimism since the Covid-19 outbreak. Our previous Next Generation surveys of young people in Kenya, Ethiopia and Zimbabwe found sizeable majorities of young people believed their lives would be better than their parents and were optimistic for positive change in their country in the next five years.

Our more recent research in Kenya, Zimbabwe and Nigeria found over 70 per cent of respondents predicted there would be fewer opportunities for their lives after the pandemic.

What if, instead of concentrating on employment schemes, we allowed this new generation to use their creativity to start a business, to support themselves, to grow it to help others and to battle it out in the global market place.

On Africa day we should be thinking of the next generation of Africans and how they will come to define themselves, their countries and the continent. It’s a generation totally immersed in online culture, sharing ideas with a tap, engaging with their peers in neighbouring countries as easily as those on the otherside of the world. What a source of untapped energy and creativity.

The creative economy is a coalition of human creativity, ideas, intellectual property, knowledge and technology in one. According to the World Bank (2016), the creative industries are a critical source for creating commercial and cultural value. This is why young people become an important resource to exchange knowledge, expertise, adopt new digital skills and creating new employment opportunities.

There are technical changes that need to take place: relaxing legislation, a more entrepreneurial climate in higher education institutions, improving business skills and support for young people, but these are small when we embrace one key idea – confidence.

There are so many aspects of African culture that can be developed by young Africans and sold to an eager world on their own terms. There will be big African fashion houses, music and cinema movements, art schools and more that will be as

instantly recognisable as Gucci or Sony. And they will be started by young creative Africans.

On Africa Day, let’s embrace young Africans, invest in them and give them the skills to create an African identity for themselves and their countries, but also for their livelihoods.