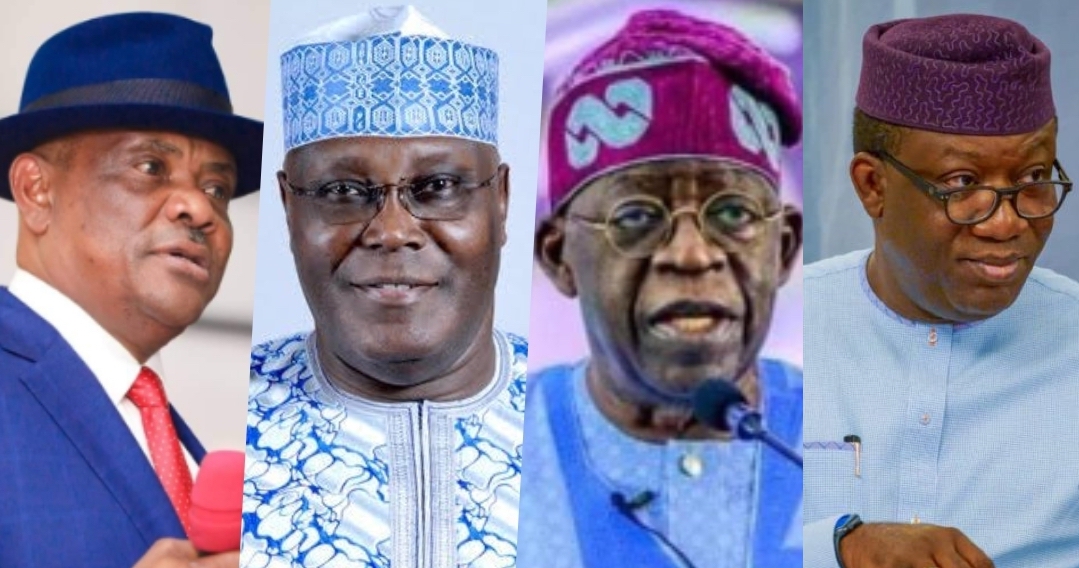 The political trajectory of Nigeria in the next four years will be initialised this Saturday – as the two leading political parties (the APC and the PDP) select candidates for the 2023 presidential election. The fate our nation rests in the whimsical repository of a few deciders. We can divine the future possibilities and challenges of our country from the outcome of these presidential primaries. It is a make-or-mar fixture.

Nigeria is at a precarious time in its evolution. As I wrote in a previous column, Nigeria’s next president will be coming at a time the country is agonisingly sundered along ethnic and religious contours; at a time of seething anger and great uncertainty; when the economy is in shreds; corruption at the apogee; at such a perilous time when Nigerians cannot commute from one part of the country to another for fear of being killed and kidnapped; at such a vulnerable time when a dollar is N600 at the parallel market, and when over 13 million children are out of school. Nigeria’s next president will be coming at a time of anomie.

The task ahead is enormous. Nigeria desperately needs the right people to get the right fixes. A president who will address the hydra of insurgency, banditry and kidnapping; galloping debts, oil revenue shrinkage, freewheeling inflation, and the Venus flytrap called petrol subsidy. These are tasks demanding extraordinary competence and a surfeit of courage.

Tinubu is perhaps the most popular presidential hopeful in the APC. I think in Tinubu resides the gravitas to take tough decisions. Nigeria needs a president who is not afraid to be unpopular. Taking critical and tough decisions comes with revulsion and even violent opposition from segments of society. But Nigeria cannot achieve its manifest destiny without some hard scrubs. Tinubu comes off as that leader who is not disinclined to dare the undared. He is feisty, deliberate and unbending.

Tinubu may not be the favourite of the APC umpires, but he has support across the states, particularly in the north-west and in a section of the south-west. If he goes through with the primaries, he could pull a summer surprise. However, party insiders say he may not breast the tape. They say he could yield his bid to Fayemi who may eventually become the standard-bearer.

Fayemi is a presidential specimen. He has copious understanding of governance and economy; he is a thinker who could become Nigeria’s first philosopher president. Being the chairman of the Nigeria Governors Forum, he has composite knowledge of the problems gnawing at the heart of the federating units.

But he is not very popular within the APC and the delegates. His political fate may be star-crossed as it is tied to the whim of Tinubu. If Tinubu capitulates to pressure and decides to retrieve his gauntlet, Fayemi stands a fantastic chance of becoming the party’s presidential candidate.

Amaechi, the lion of Ubima, is the most resilient of all the presidential hopefuls in the APC. He resigned his appointment as minister to trudge through an undulating and serpentine path. He makes the politically impossible seem plausible. He is the earl of possibilities; a fighter and believer. He has visited most of the states, seeking the support of APC delegates. Some of the governors and APC stakeholders have publicly declared their support for him. In Plateau state, Simon Lalong, the governor, said: “You are the first presidential aspirant to come and see us, when I invited others to come, they said they can’t come to Plateau because it would be a waste of time because Plateau people will not vote for them, but will vote for Amaechi. So, you didn’t need to talk much. We want to rely on somebody that has done it before. We are telling you so that you would not waste your time to come back for campaigns. We have taken our decision. You have done a lot for our people.’’

There are a few presidential jokers in the APC like Senate President Ahmad Lawan and Badaru who have been put on ice pending the outcome of the PDP presidential primaries – whether it swings north or south. The presidential probables in the party are Tinubu, Fayemi, Amaechi and Osinbajo.

Other presidential hopefuls in the party like Ogbonnaya Onu and Emeka Nwajiuba are pinning their hopes on Buhari’s endorsement to clinch the ticket.

In the PDP, the contest is clearly between Atiku Abubakar, former vice-president, and Nyesom Wike, governor of Rivers. It is a clash of cash. The bigger spender wins. But most party stakeholders are favourably disposed towards Atiku’s candidature. Wike is considered uncouth, temperamental and too highhanded to be president.

May the best candidates emerge.

OPINION: The real losers and winners of the PDP presidential primaries by Ikem Okuhu