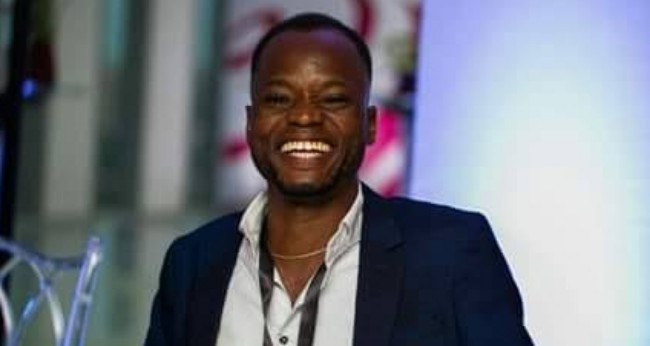 I believe we can have NUANCED conversation on trending issues without sacrificing the facts and useful lessons therein.

The army has come out to accuse the veteran actor, Chinwetalu Agu of dressing in the regalia of the proscribed Indigenous People of Biafra (IPOB) while recruiting for the group, thereby inciting the public to violence.

The screen idol insists he was only sharing ten thousand naira worth of bread to needy people on the street while dressed in a civilian outfit that has an inscription of a rising sun and that the attire belongs to neither IPOB nor its security outfit – The Eastern Security Network.

Assuming we believe the statement from the Army, it will still not justify the arrest because what was banned in Nigeria is IPOB which is an organisation, not Biafra which is an ideology shared by millions of Igbos. And the Biafra insignia – which has been in existence for over 50 years – is not the property of IPOB – which is just one of the groups formed less than 2 decades ago to agitate for Biafra as a result of the REFUSAL of the Nigerian state to operate like a normal society.

In the Southeast today, we have different Self Determination groups that are not proscribed. Some of them are;

Movement for the Actualization of the Sovereign State of Biafra (MASSOB)

READ ALSO: OPINION: Dr Chike Akunyili: A Murder Too Many!

So there is absolutely no way the arrest of CHINWETALU-AGU could be justified. THIS MUCH OUGHT NOT BE SUBJECT OF VERBAL GYMNASTICS. Again, crime is not what the army thinks it is. It is what the law SPECIFICALLY says it is with specific penalty. How do you prosecute anyone under a law that does not exist?

On whether it was a foolish move for anyone who lives in the East, especially Anambra state and understands the very tensed security mood of the state to be walking the street dressed in the manner Chinwetalu Agu was dressed, the answer is a capital YES. It was an extremely foolish move BECAUSE THIS IS NIGERIA. Arguing otherwise amounts to one lying to himself. If you live in a lawless place like Nigeria with weak institutions where even if you win a Fundamental Right Enforcement suit after so many years in court, the govt could still brazenly refuse to comply with the court ruling, it will be exceptionally foolish to approach issues as though you were living in a society with laws and strong institutions. Wisdom is profitable to direct. So those who described the action of the actor as lacking in circumspection are not entirely wrong, if we want to be honest with ourselves.

Even foolishness is not a crime?? If Charles Ogbu, for instance, chose not to be circumspect, that does not mean Charles has broken any law.

So there is no way of spinning the story to exonerate the Army.

Again, Chinwetalu Agu is an Actor which means, he acts. That is his profession. In the video of his arrest, we saw him alight from a vehicle branded “Chukwunwetalu Films”. And in a short clip of his interaction with the army in their office, he was VEHEMENTLY telling the Army that he is enlightened enough to know what constitutes a breach of the law and that sharing bread to people while dressed in a civilian outfit which belongs to neither IPOB nor the ESN is no crime.

So it strains credulity to believe that the actor was foolish. No, he wasn’t. I believe he DELIBERATELY and INTENTIONALLY set out to do what he did as a mark of defiance to what many Igbos see as the attempt to totally take away their undying connection to Biafra, an ideology that lives in the hearts and minds of every Igbo person and will continue to live there till the dusk of time. Biafra is an integral and I dare say, the most outstanding part of our history as a people. No govt should be allowed to take that away from our mind.

In my view, the Nollywood legend deserves commendation not condemnation, for successfully sparking the much needed conversation on whether the Igbos should allow the security agencies take away their right to identify with an ideology for which millions of their kinds were forcefully dispatched to the underworld in a war they were fated to fight and even more fated to lose.

OPINION…Tinubu in London: Leaders and dealers!