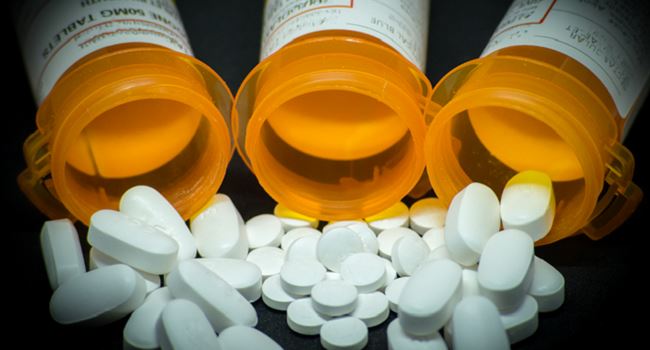 The United Nations’ Drugs and Crime Agency (UNODC) revealed in its latest annual report on Wednesday that Synthetic opioid use is on the increase, with deaths in the United States from overdoses still rising, and a crisis of tramadol use emerging in parts of Africa.

Aljazeera gathered that other drugs ranging from heroin to synthetics like fentanyl and tramadol sprung up to 56 percent from 2016 with 53 million users worldwide.

The increased drug use has had dwindling heath affects with 35 million people in 2017 suffering from drug-related disorders requiring treatment up from an earlier estimate of 30.5 million.

Only one in seven people who needed it had received treatment for drug problems.

While this epidemic has received public attention in recent years, the report also showed that there is another opioid crisis unfolding in African and Middle Eastern countries like Egypt, Nigeria and Ghana, where abuse of the pain medication tramadol has emerged as a problem.

North Korea says US extension of sanctions ‘a hostile act’