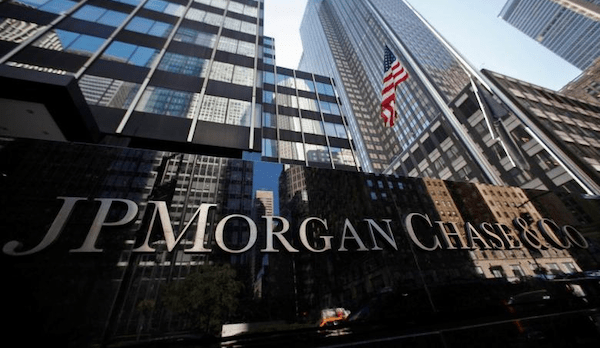 A London High Court has ordered the suit litigation filed by the Nigerian government against United States Bank JP Morgan Chase over the bank’s role in a disputed 2011 oilfield contract to go ahead.

The suit was filed in the English court in 2017 over the acquisition of the offshore Oil Production Licence (OPL) 245 oilfield in Nigeria by Eni and Royal Dutch Shell in 2011.

The Nigerian government hopes to claim $1.7 billion in compensation from the bank.

The matter is also a subject of litigation in Milan, Italy, where Nigeria is pursuing a $1.3 billion claim.

Hearing may not start in the United Kingdom capital until 2022 as the suit will commence on November 1, 2021.

OPL 245, the subject of the litigation was acquired by Nigeria’s former Energy Minister, Dan Etete.

Prosecutors in Milan alleged that approximately $1.1 billion of the $1.3 billion purchase sum went to politicians, middlemen, and a half to Etete himself.

Etete and other defendants including Eni’s Chief Executive, Claudio Descalzi, had denied any wrongdoing in the matter.

RAWLINGS: The revolutionary who killed three heads of state to become president

Buhari’s government has lost the trust of Nigerians – APC chieftain