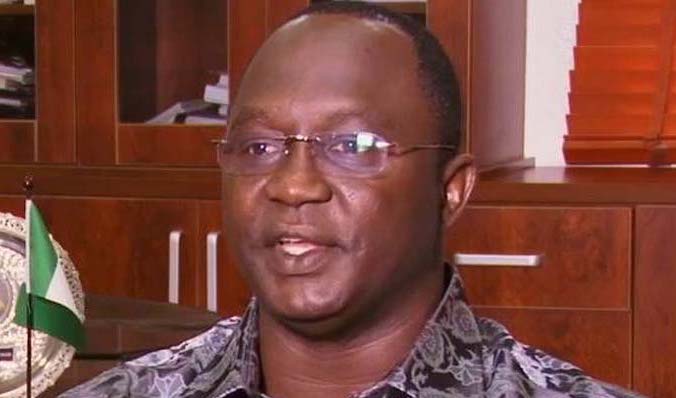 Nigerian workers are opposed to any reform that seeks to scrap the local government system from the Constitution, the organised labour has disclosed.

This disclosure was made public by the President, Nigeria Labour Congress (NLC), Mr Ayuba Wabba, on Monday in Abuja.

This was via a jointly signed statement with President, Trade Union Congress (TUC), Mr Quadri Olaleye.

“It is unfortunate that in spite of the plague of insecurity confronting our country, some politicians are working hard to scrap the local government system.

“Organised Labour rejects such plans and warns that it would only aggravate the current security challenges in our country.

“The absence of services and gainful employment at the very nucleus of economic activities in Nigeria is only an open invitation to apocalypse.

“Instead of scrapping the local government councils, we call on the government to improve access to local economic centres,” he said.

He also urged political leaders to adopt measures to strengthen the structures and operations of local councils in the country through the guarantee of their full autonomy.

He said that the struggle for judicial autonomy had remained a mirage due to the indifference of state governors.

“Come to think of it, what other reasons could they give for not allowing the three arms of government to function autonomously if not for ease of corruption?

“It has become a case of he who pays the piper dictates the tune,” he said.

The labour leader also said that it was regrettable that for about two weeks, activities in the courts have been paralysed due to the problem of the non-implementation of judicial autonomy.

He added that NLC and its affiliates would not hesitate to join the industrial action within the next two weeks if nothing was done.

Mbaka admits taking some men to Buhari, but…