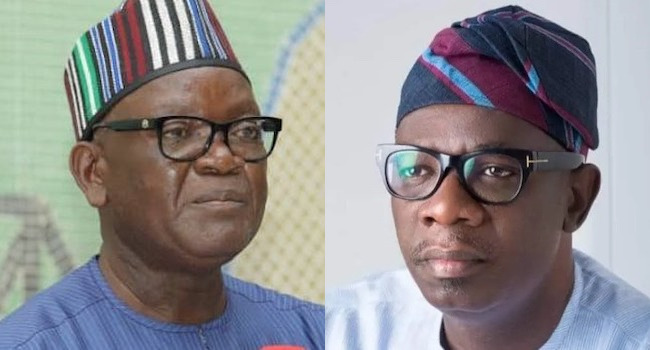 Ortom, who was adopted by delegates from the seven local government areas that make up the district, was returned unopposed in the election.

In his remark after the announcement of the election result, the governor thanked the people of the constituency for always standing by him.

Ortom said he would continue to serve the people of the state, adding that the interest of the people would always be his priority.