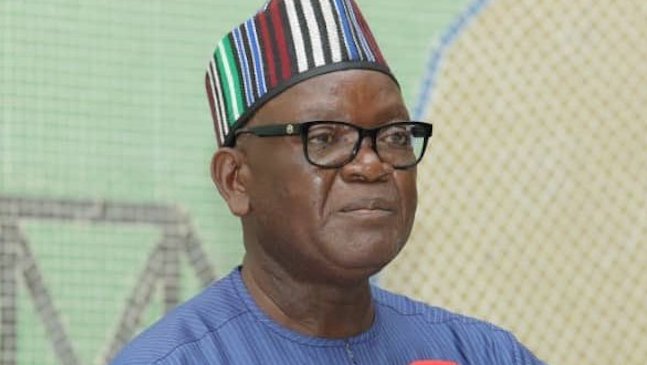 All Progressive Congress (APC) in Benue State has described Governor Samuel Ortom as Nyeson Wike’s errand boy for allegedly gallivanting around with the Rivers State Governor.

Wike, Ortom and three other governors of the Peoples Democratic Party (PDP) are bound by the protest against the retention of the party’s national chairman, Iyiorcha Ayu.

APC Chairman in Benue State, Austin Agada, in a statement during the weekend, accused Ortom of following Wike around in lieu of discharging his constitutional duties in the state.

Agada added that the continued relationship between the governors against the decision of the PDP had caused serious setback in Benue State.

He said: “Ortom had long ago attached himself to Wike; this is responsible for his abysmal performance in the past seven years. He has abandoned governance which is the reason everything is in total decay. He is a disaster to Benue State, he has become an errand boy or may I call him deputy to Wike or an aide to Wike; that is the reason you always see him going around with Wike.

“Leaving the state and following another governor is not in our character and if by the grace of God, our party wins the forthcoming governorship election, our candidate, Joseph Waya, will not descend to that level but rather will face governance.”