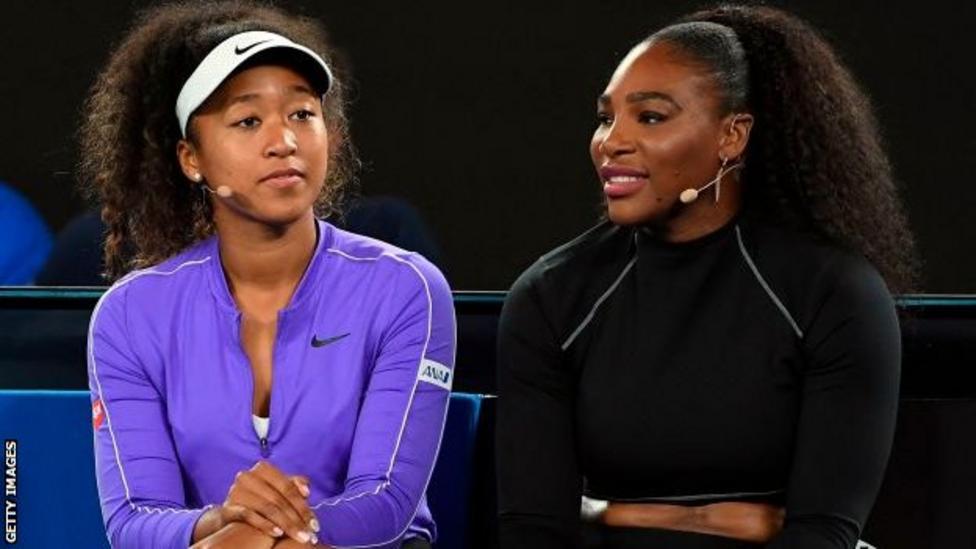 The list released by US Business magazine, Forbes, saw nine tennis players make the top 10 of the rich list.

Osaka tops the list with earnings of $37.4m, ahead of U.S tennis superstar, Serena Williams with $36m.

The WTA World number one, Ashleigh Barty, is third with income of $13.1m.

The only athlete from outside tennis that made the top 10 was United States international footballer Alex Morgan, earning $4.6m.

Meanwhile, Osaka and Williams have both broken the previous record for annual earnings, set at $29.7m in 2015 by Russian tennis player Maria Sharapova.

In a list of the world’s 100 best-paid sportspeople published by Forbes in May, Osaka (29th) and Williams (33rd) were the only women.