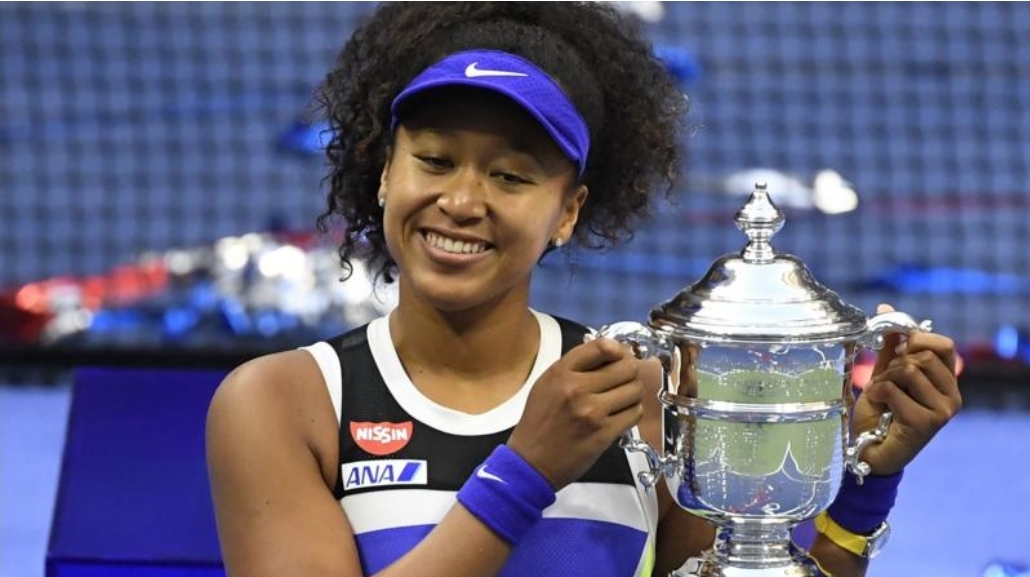 Japan’s Naomi Osaka was over the moon on Saturday in New York after she won the Us Open for the second time.

The 22-year-old, who defeated home girl Serena Williams in the final of the 2018 edition, saw off Victoria Azarenka at the weekend to clinch another Grand Slam title.

She says her self-reflection during the Quarantine period because of the coronavirus pandemic helped her to victory.

“The quarantine definitely gave me a chance to think a lot about things, what I want to accomplish, what I want people to remember me by,” said Osaka.

“I would definitely say it’s been an important few months.”

“For me, my life was always go, go tennis-wise, especially after the previous US Open that I won.

“It definitely accelerated things, and I’ve never had a chance to slow down,” she explained.

Victory earned Osaka a third major title after winning the 2018 US Open and 2019 Australian Open.