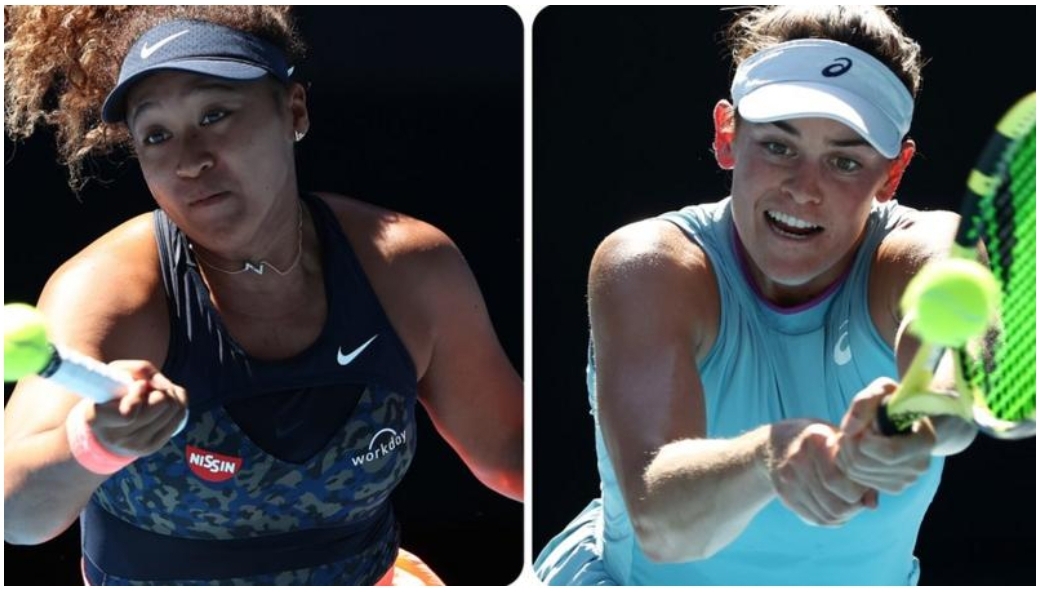 Naomi Osaka is now a win away from clinching her fourth Grand Slam title as she is set to face Jennifer Brady in the final of the Australian Open this weekend.

Osaka, who was on a 19-match unbeaten streak, withstood early pressure from the American before going on to win 6-3 6-4.

“I was really nervous and scared in the beginning and then I sort of eased my way into it,” Osaka said of her match with Williams.

“It’s just always an honour to play her and I just didn’t want to go out really dud. I just wanted to try my best.”

Osaka has never lost a Slam final and will face Brady, who defeated Karolina Muchova 6-4 3-6 6-4 to seal a spot in her first Grand Slam final.

Meanwhile, Serena was moved to tears after her defeat as she left the news conference saying she did not know if she was saying farewell.

The 39-year-old however went on Instagram to thank her fans, without a mention of a possible retirement.

“Today was not ideal outcome or performance but it happens. I am so honoured to be able to play in front of you all,” she wrote.

“Your support, your cheers, I only wish I could have done better for you today.

“I am forever in debt and grateful to each and every single one of you.”

Williams returned to the game in 2018 after childbirth, and has lost four Grand Slam finals since. It is yet to be known if she will give another push to equal Margaret Court’s 24 Grand Slams record.