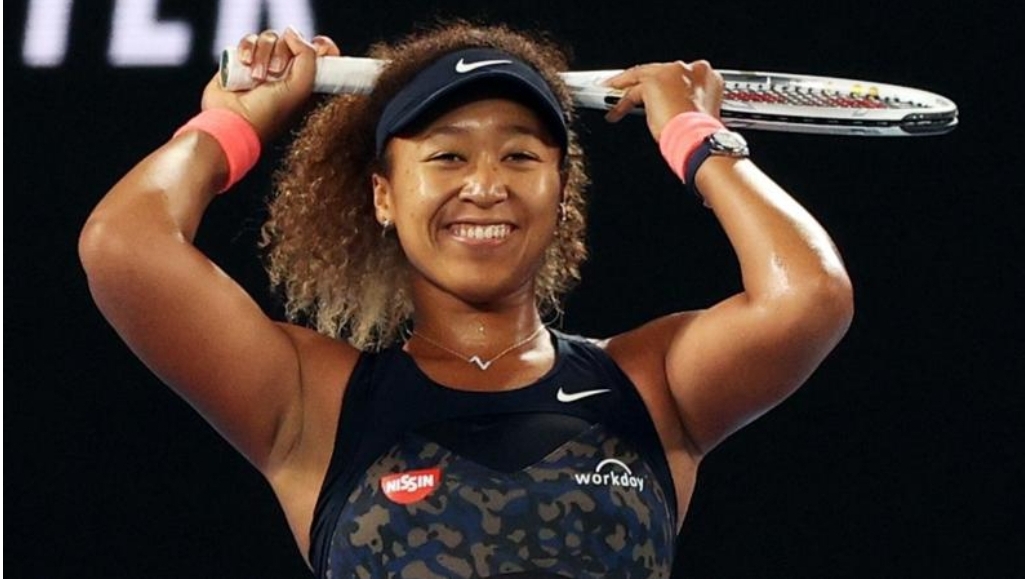 Naomi Osaka finally tasted defeat for the first time in 24 matches after she lost to Maria Sakkari in the Miami Open quarter-finals.

The World number two enjoyed a 23-match winning run, including her triumph at the Australian Open last month, but it came to an abrupt end.

After failing to win any point in an aggresive first set, Osaka tried to compose herself and fought back to lead 3-0 in the second set.

But Sakkari, from 4-1 down, broke twice to win five games in a row for victory.

The 25-year-old celebrated with a loud roar as she earned the biggest win of her career, to face Canadian eighth seed Bianca Andreescu in the last four.