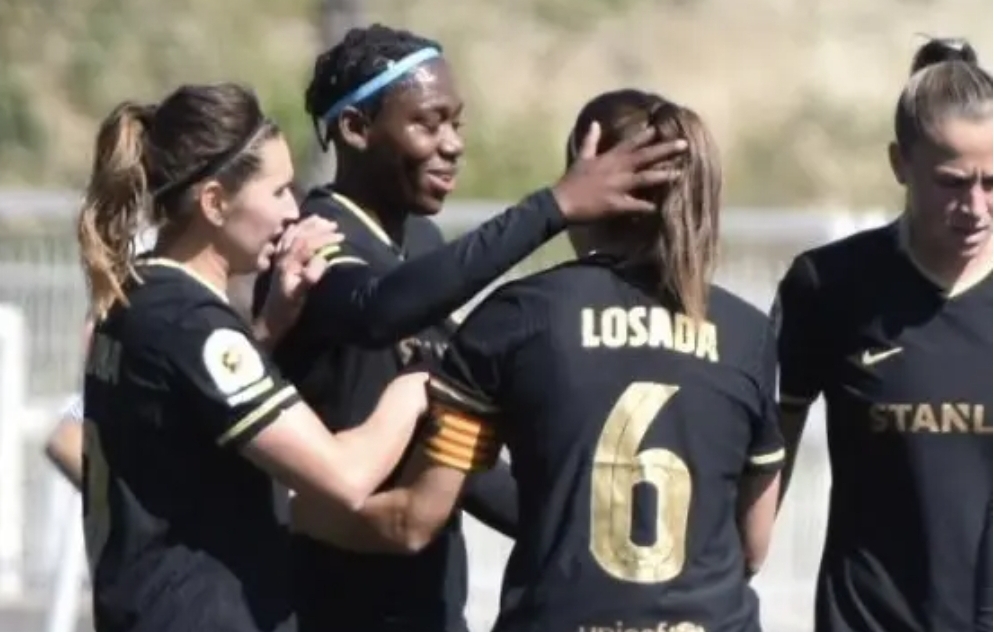 Oshoala, who scored in the team’s 3-0 first leg victory over Manchester City in Spain, netted an away goal for Barca in the 2-1 second leg defeat.

Despite the defeat, Barca, with a 4-2 aggregate victory, advanced to the last four of the competition.

It was a first defeat for Barcelona since their loss to Atletico Madrid in the Super Cup in January.

Oshoala has now scored five goals in her last six games for the Spanish champions, and has scored four goals in the continent this season.

Barca will return to action in the league on Sunday to face Levante.