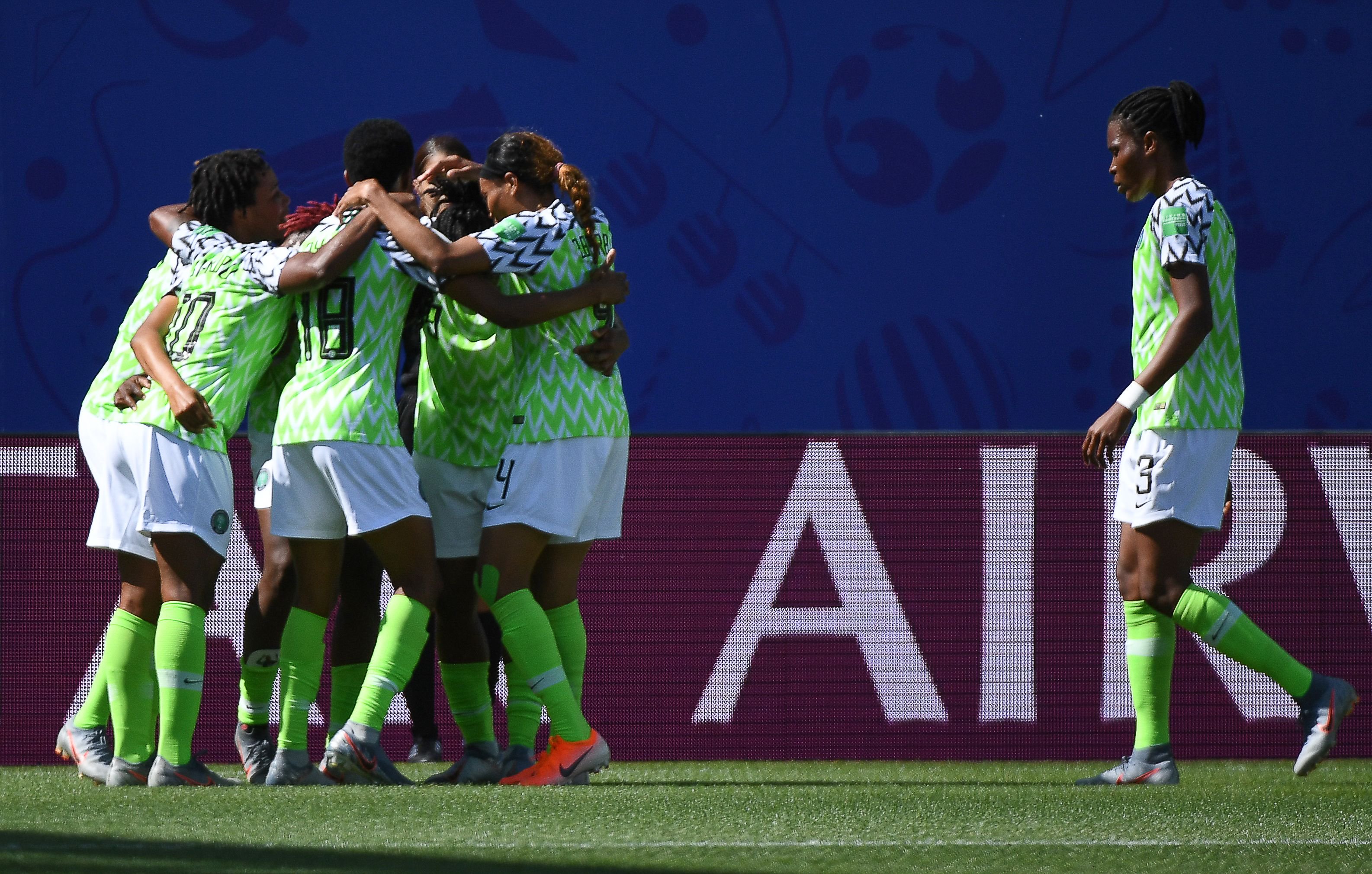 Super Falcons forward, Asisat Oshoala will be leading the Nigeria squad to a summer series tour where they will face the United States, Portugal and Jamaica.

The Barcelona forward, who had just lifted the Champions League this season, will be captaining 22 other Falcons players.

Coach Randy Waldrum has announced a provisional list of 25 players for the upcoming tour, and has made it known that he would be dropping two players to attain a final 23-woman squad.

Waldrum included 10 home-based players in the provisional squad, with Amanda Mbadi, Gift Monday and Joy Bokiri as part of the squad.

Matches will be played at the BBVA Stadium in Houston and at the brand-new, $240million Q2 Stadium in Austin built by the newest club in the Major League Soccer, Austin FC. Both cities are in the State of Texas and the clash between the Super Falcons and the US Women A team will be the first-ever football match at the state-of-the-art Q2.

The glamour tournament will run between 10th – 16th June and will see the Super Falcons clashing with their Jamaican counterparts in Houston on the 10th before taking on Portugal three days later at the same BBVA Stadium. Their last match is against the USA squad, four-time winners of the FIFA World Cup and four-time winners of the Olympic football gold, at the Q2 Stadium on 16th June.

The USA is the only one of the four teams in the Summer Series that will compete in the 2021 Tokyo Olympics.

The match against Nigeria will mark the first time the USA has ever faced the Super Falcons outside of a world championship and it will be just their third-ever friendly against an African country, with the previous two coming against South Africa.