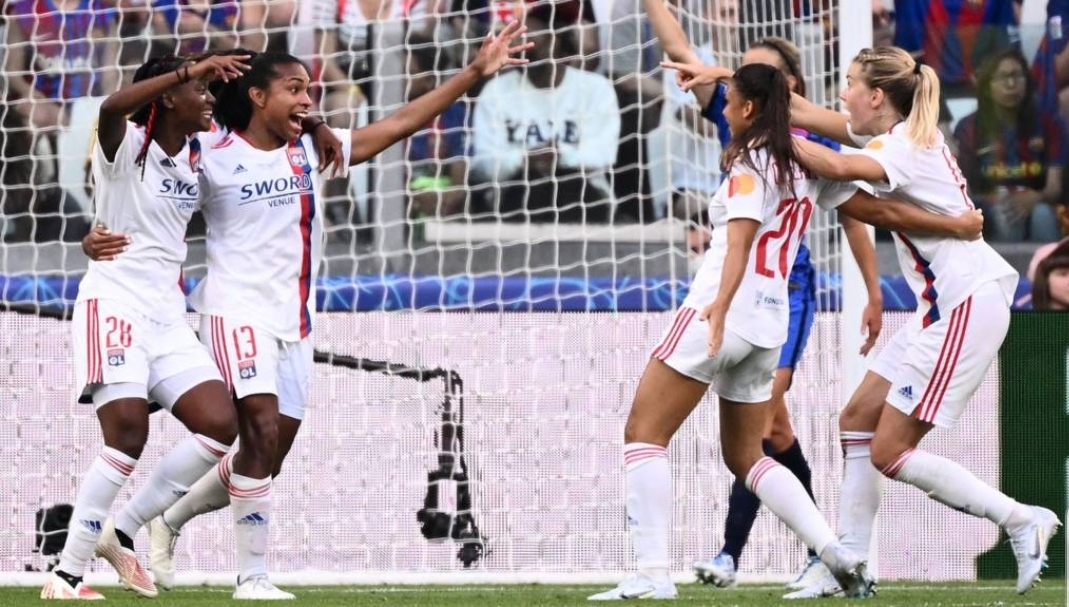 Asisat Oshoala and her Barcelona Ladies teammates lost their Women’s Champions League title after losing 3-1 in the final to French giants Olympique Lyon.

Oshoala, who recently won the award for the most goals in the Spanish women’s league, played as a substitute role in the game as she came on in the second half.

All four goals were scored in the first half, with Amandine Henry, Ada Hegerberg and Catarina Macário netting for the Frenchwomen while Alexia Putellas pulled a goal back for the Spaniards.

Lyon boss Sonia Bompastor also becomes the first woman to win the Champions League as both a player and a manager.

Barcelona came with a better fight in the second half but Lyon held on to reclaim the title they last held in 2020 before losing it to Barca last season.